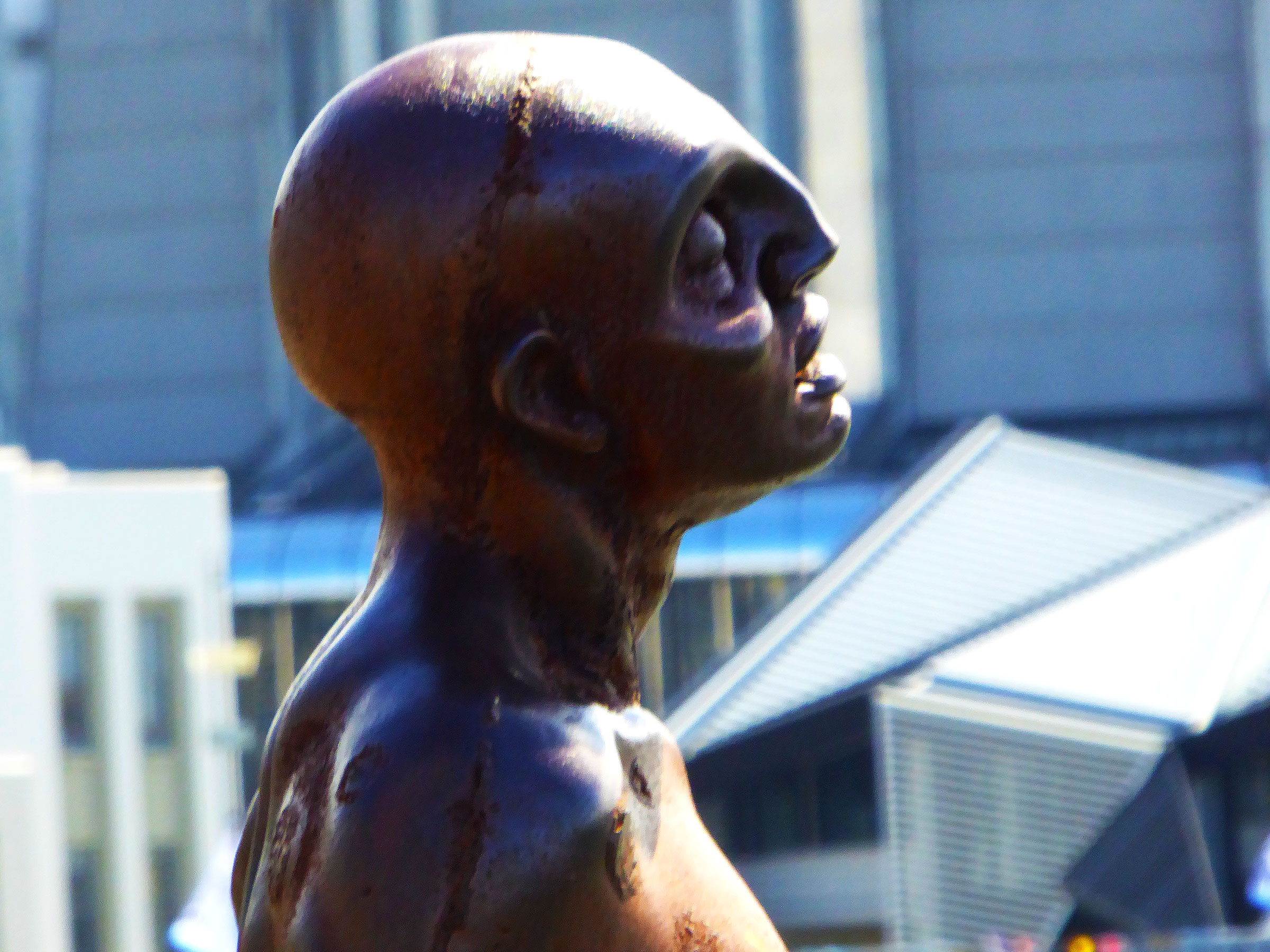 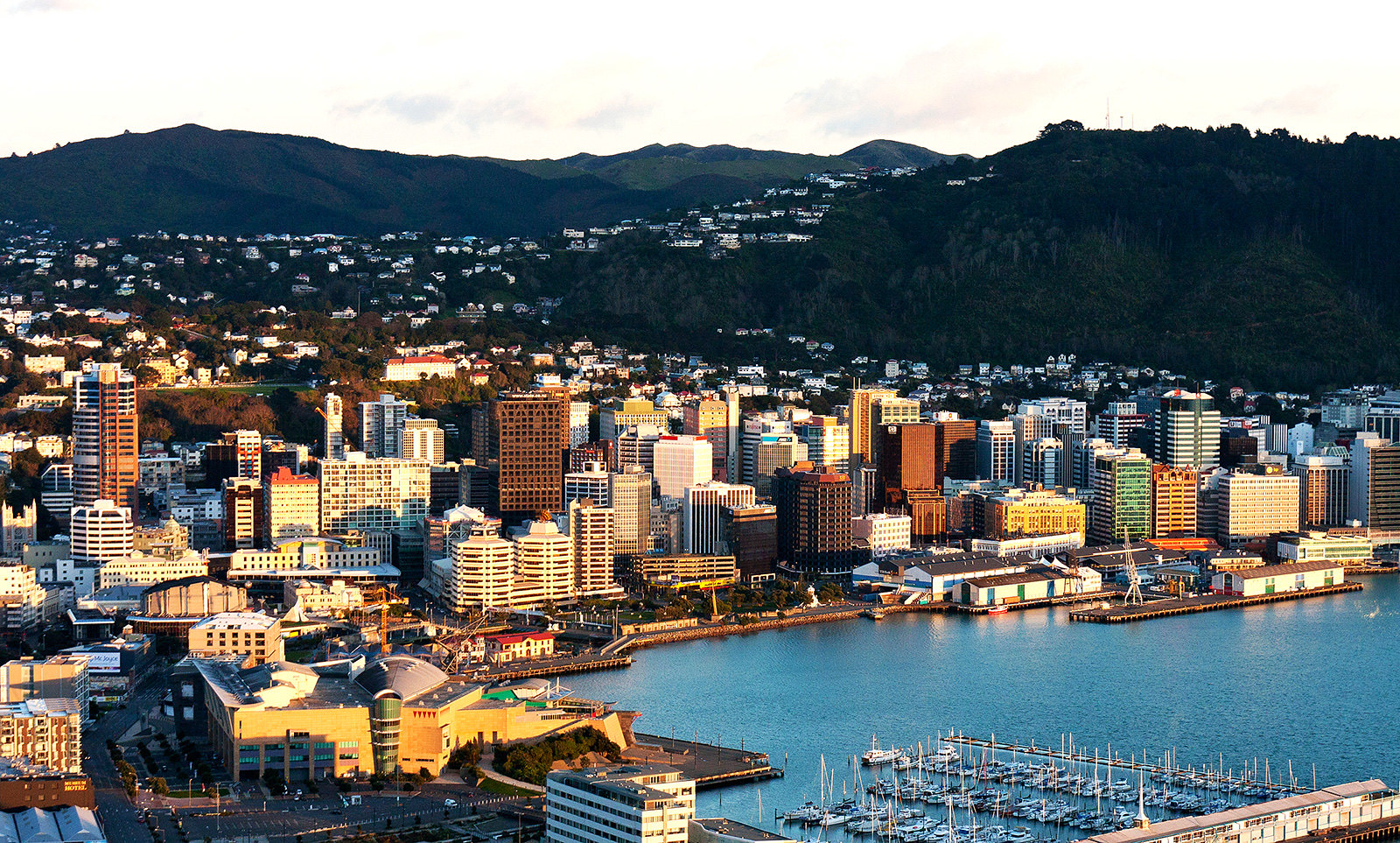 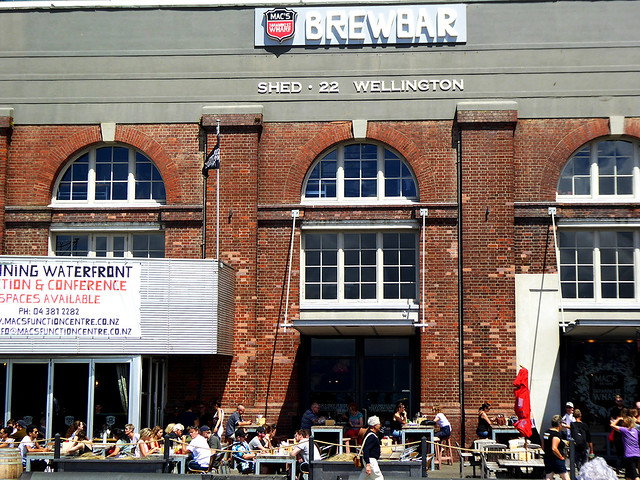 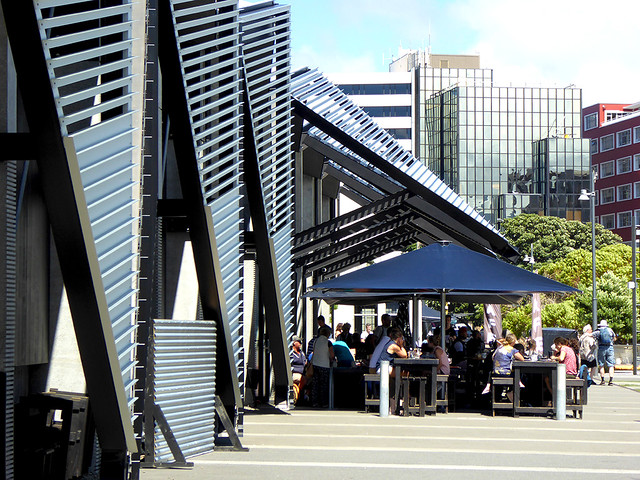 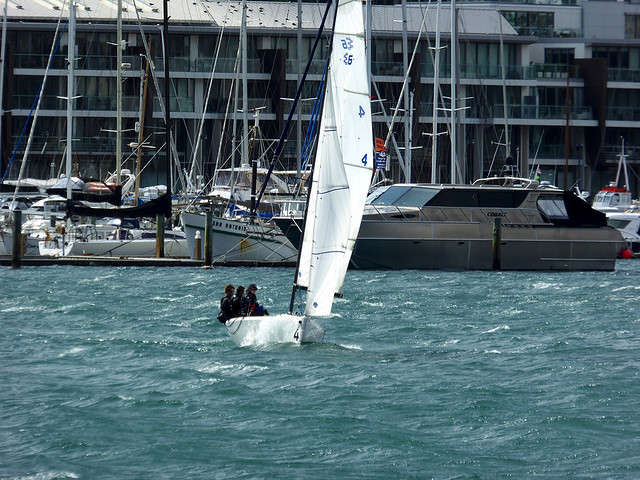 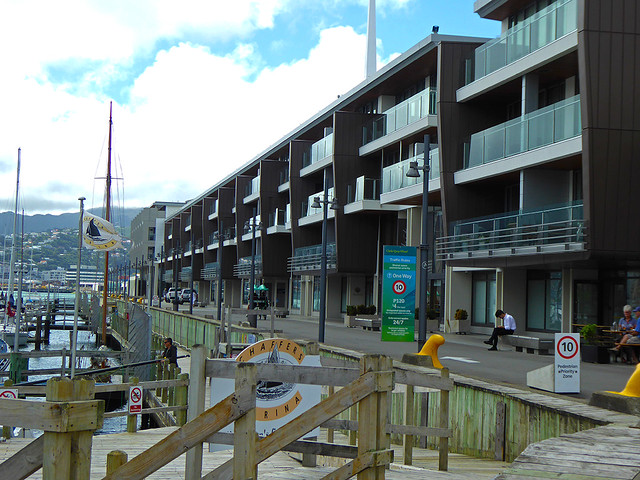 Wellington : An Unbeatable Destination on its Day. 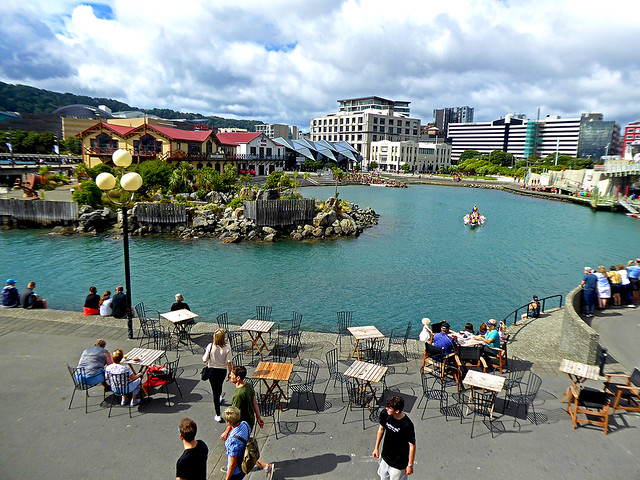 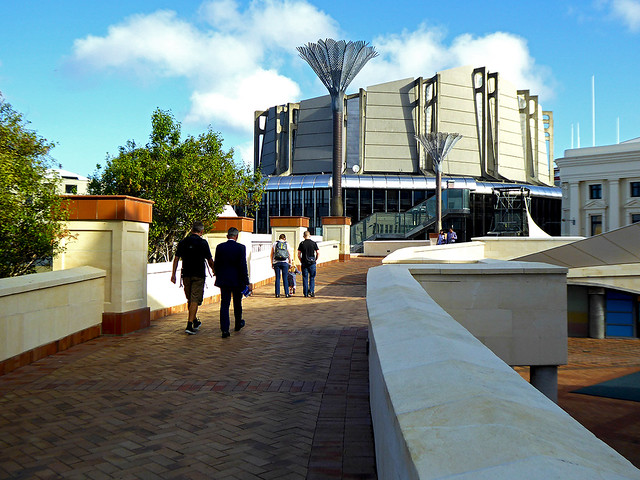 Wellington as a tourist destination comes as a mixed bag often decried for its windy weather that is channelled into the harbour area by the funnelling effect of cook strait. However, there is no denying that Wellington on a calm sunny day is unbeatable, with a waterfront that is full of interest, an abundant history, and great attractions for visitors.

Its midway location has ensured it a prominence in New Zealand that it might not have attained otherwise. Constrained by difficult geography and erratic weather, it has developed into a city that on its day presents itself as a foremost destination. A potpourri of buildings, community areas and cultural centres, it has a personality and soul that is absent in many notable global cities. Sense of its urban landscape has been made through the continuing redevelopment along its harbour perimeter. On a calm sunny day, Wellington provides one of those magical experiences that travellers look forward to. Having a substantial depth of things to see and do, several days are needed to explore it properly. However, it’s location adjacent to cook strait ensures that it experiences significant wind (windy Wellington), and for visitors, its turbulent weather can impact their visit and take the gloss off their time there. 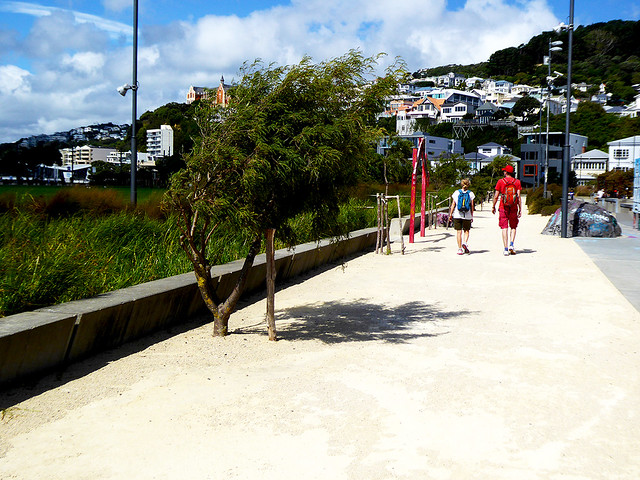 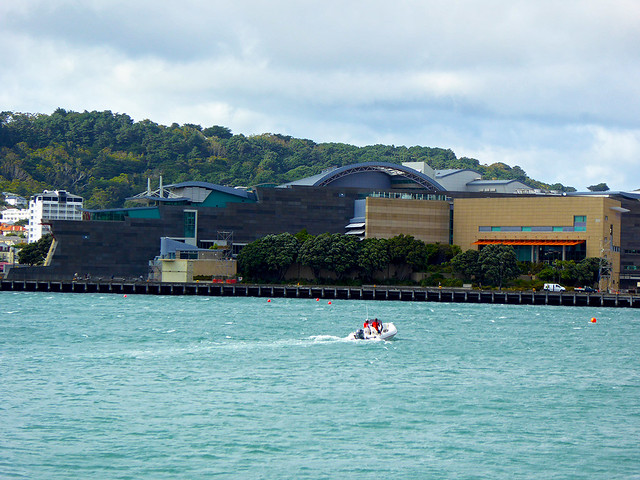 Central Wellington is located on a very narrow strip of land situated adjacent to an attractive harbour that is blessed with a north-western outlook. Not far from its coastal reaches, the topography changes and a steep backdrop of hills ensures that the CBD is a tight conglomerate of buildings stretched along its coastal fringes. Fast-forwarding to the present, Wellington offers visitors an eclectic mix of things to do, all in walkable distances of most of its main traveller accommodation.

Possessing significant New Zealand history and culture, it displays an identity that very few cities achieve. Being the centre of governance for the country also helps, and has ensured that the jewel in the crown, New Zealand’s National Museum Te Papa has been located there and has developed into an internationally acclaimed cultural depository. The progressive city fathers recognised that its urban fabric needed something to connect its diverse areas together and commenced redevelopment of its waterfront area not long after notable tourist destinations such as Copenhagen in Denmark, San Sebastian in Spain, and San Francisco in USA, amongst many others. Commiserate with its desire to present itself as a vibrant and exciting city, it holds a wide range of cultural, sporting and entertainment events. 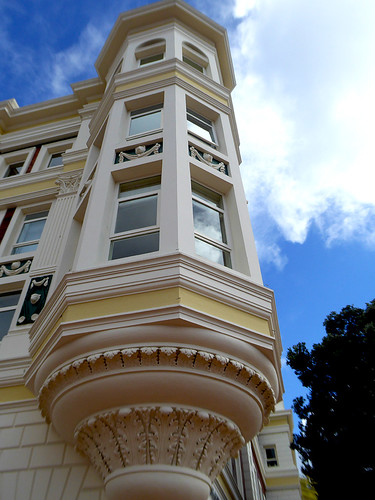 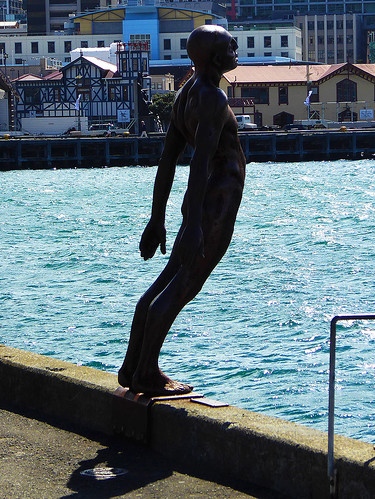 The Heart of Wellington is its Waterfront. 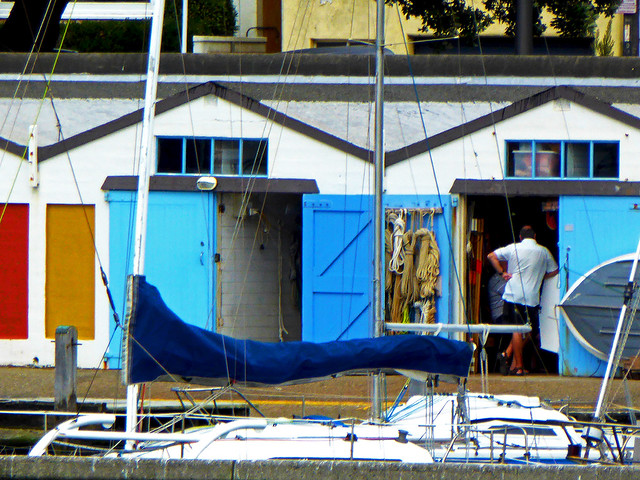 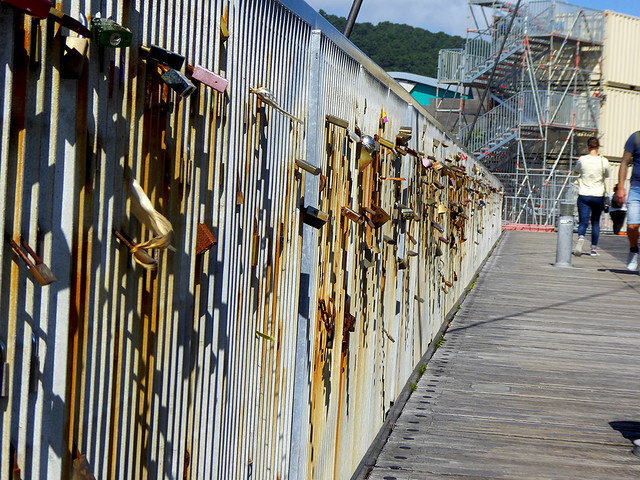 Wellington’s heart lies in its waterfront, a stretch of approximately three kilometres that is constantly being developed and presently extends from Westpac Stadium located adjacent to the main railway and working dock area, through to the coastal walkway along Oriental Bay. Perhaps the city is best summed up in the words of Patricia Grace, a well known and respected Wellingtonian writer from her quote on the “Wellington writers walk”. The walk itself is a themed journey along the waterfront where walkers get to see the notable features along the coast, as well as and smaller and perhaps more interesting side bits.

I love this city, the hills, the harbour the wind that blasts through it. I love the life and pulse and activity, and the warm decrepitude…there’s always an edge here that one must walk which is sharp and precarious, requiring vigilance. 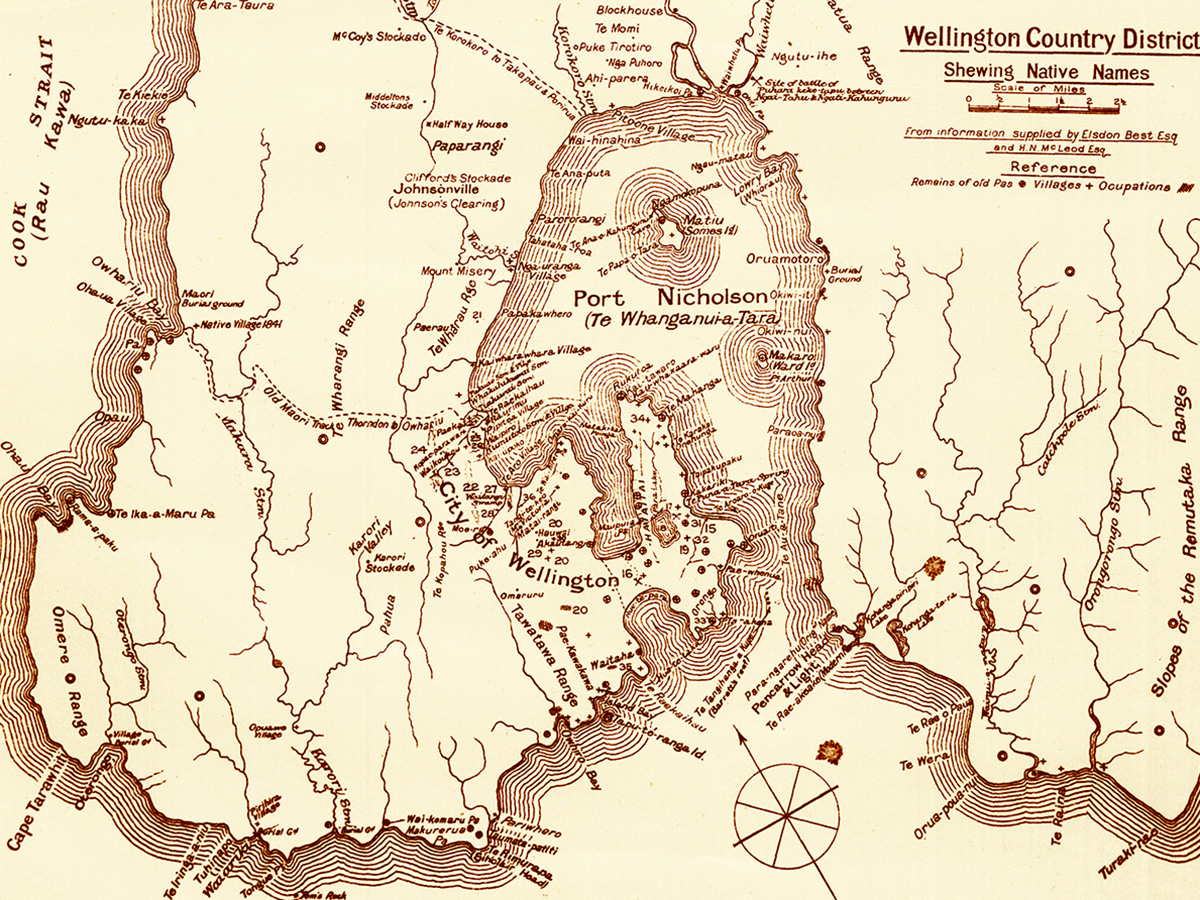 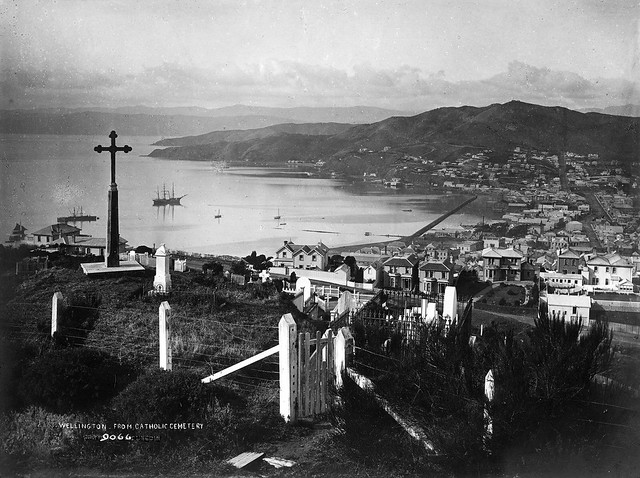 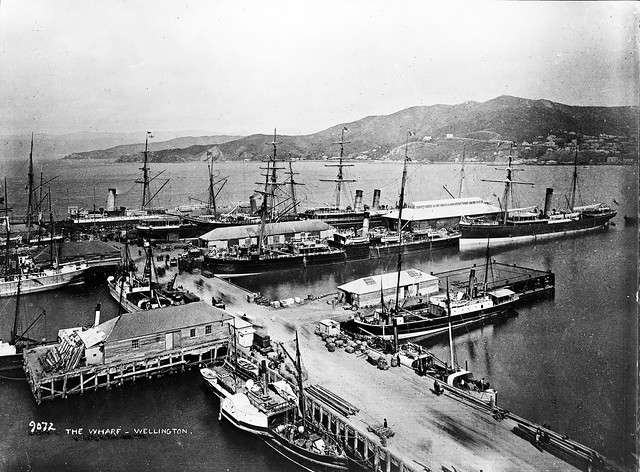 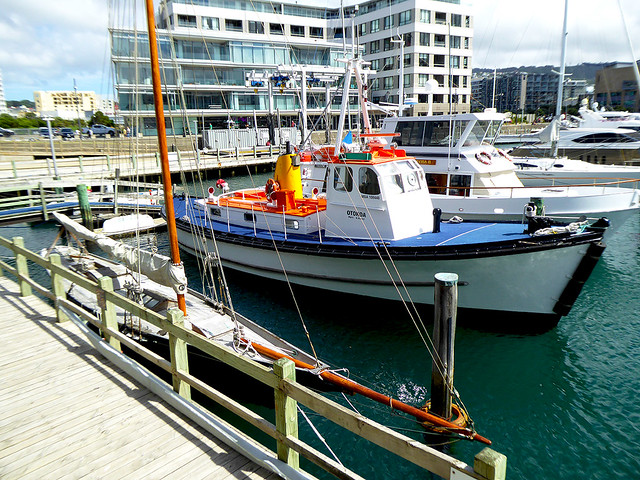 Wellington itself enjoyed waves of Pre-European settlement with many hillsides providing ideal sites for the construction of Maori Pa’s, and different tribes established coastal and strategic sites in the region. European settlement began from 1840 and the landscape was considerably altered by a massive earthquake in 1855 which was felt as far away as Canterbury. This seismic activity raised significant parts of the coastline by 1.5 metres and shore platforms, not in existence previously appeared from nowhere. With a number of major seismic faults running through the city, Wellington is considered to be long overdue for another significant event, and Wellingtonians have developed a laissez-faire attitude to life as a consequence.

Notably perhaps, much of the Wellington waterfront is located on reclaimed land, occurring from inadequate town planning that allocated insufficient space to public buildings and spaces. Likely this was exasperated by its elevation to New Zealand’s capital in 1865, and by the end of the 1870’s over 70 acres of land had be reclaimed by National, provincial Governments, along with the Local City Council. Reclamation continued to service Harbour Board and Railway needs, with major seawall constructions almost along the breadth of the Wellington foreshore. The Lambton Harbour shoreline has been so drastically altered that the historic places trust has placed 14 plaques around the waterfront so that its Pre-European position can be discerned. 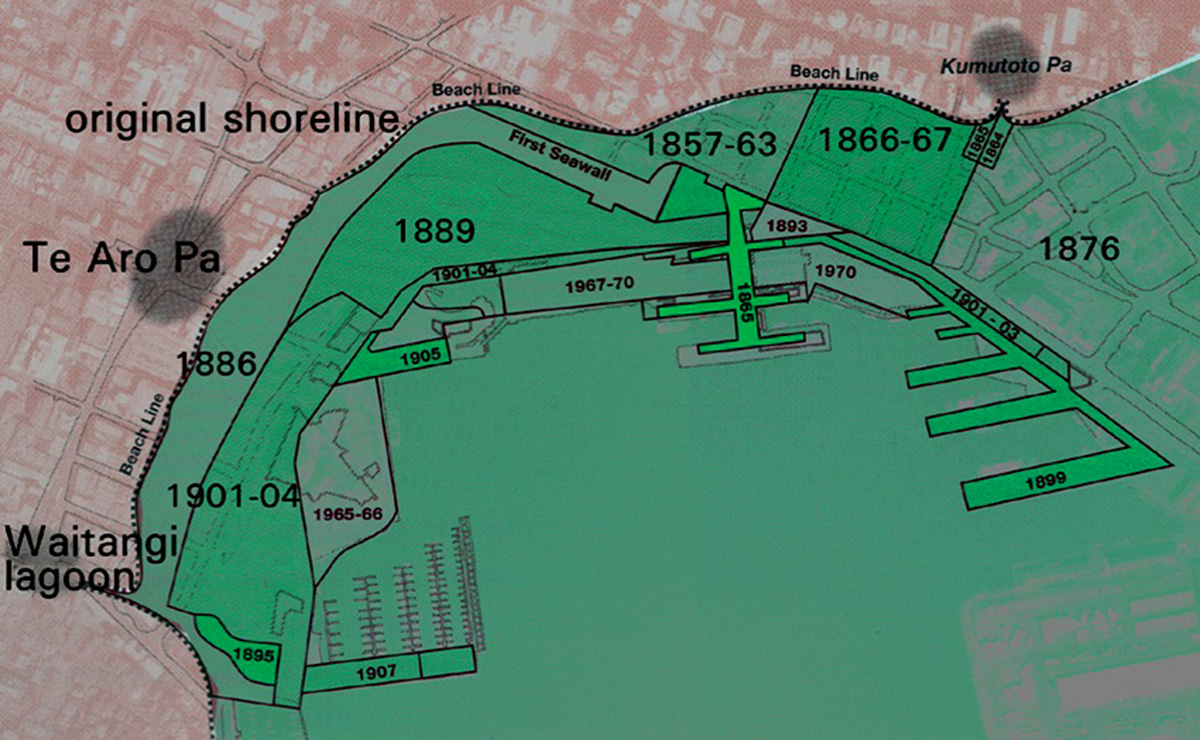 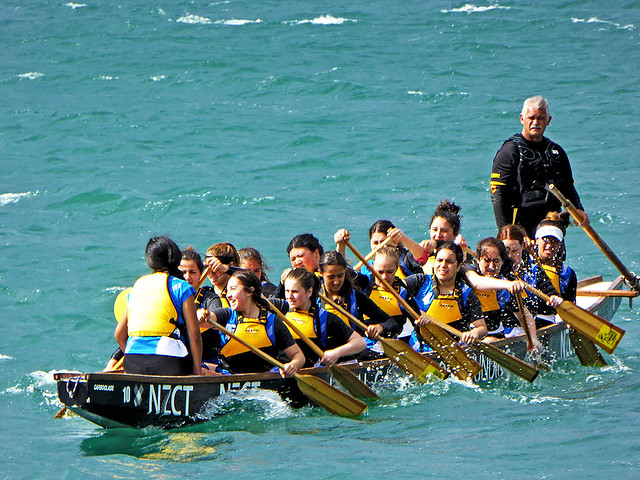 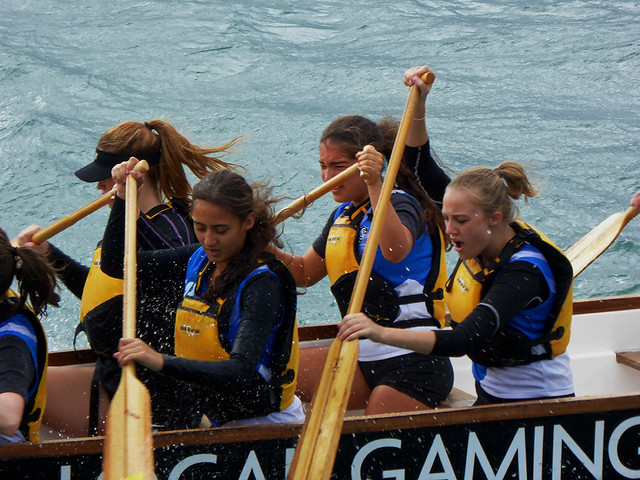 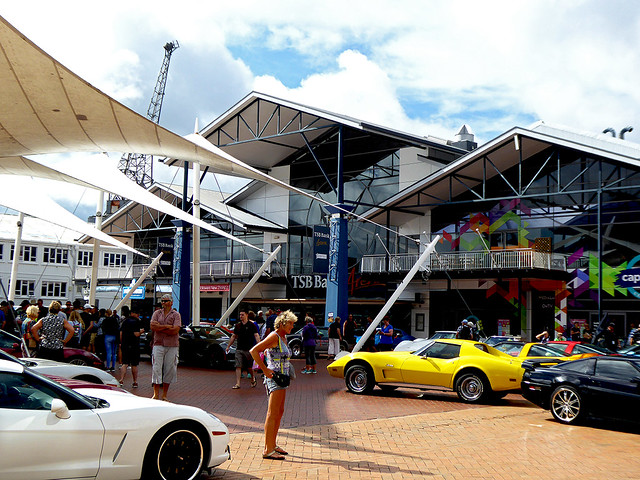 Its been a while since I walked the waterfront precinct. It's a fairly normal day, quite warm and sunny on which just happens to be the same weekend as the Chinese New Year celebrations in March. Walking towards the northern end near to the TSB Arena I’m immediately struck by a crowd cheering on the dragon boat races adjacent to the harbourside. It appears that there is a dragon boat race going on quite a windy day.The Wellington Dragon Boat Festival occurs of two days with the Saturday largely being a fun day, while the serious racing occurs on the Sunday with over 40 Adult and 30 schools from New Zealand and Australia compete within the various social and competitive categories.

Dragon boat crews assembled and climbed into their boats within the small lagoon area traditionally used by the two rowing clubs, and paddling out into the habour, they took their place at the far end of the wharf area adjacent to Shed 6. The dragon boats assembled in heats of four, and traversed the 300 metres fairly quickly, despite a choppy sea whipped up by a gusty Wellington wind. None of the crews seemed to mind and the whole event was carried off in good humour by both the crews and spectators.

Situated near to the start line of the dragon boat races, outside of the main entrance of the TSB arena, around 30-40 Corvettes are congregated, all in pristine condition and spanning the many years that the car has been in production. While some owners turned out because of an intense love of their vehicle, for others it was a part of a larger tour around New Zealand, both to see the country and to participate in a road trip.