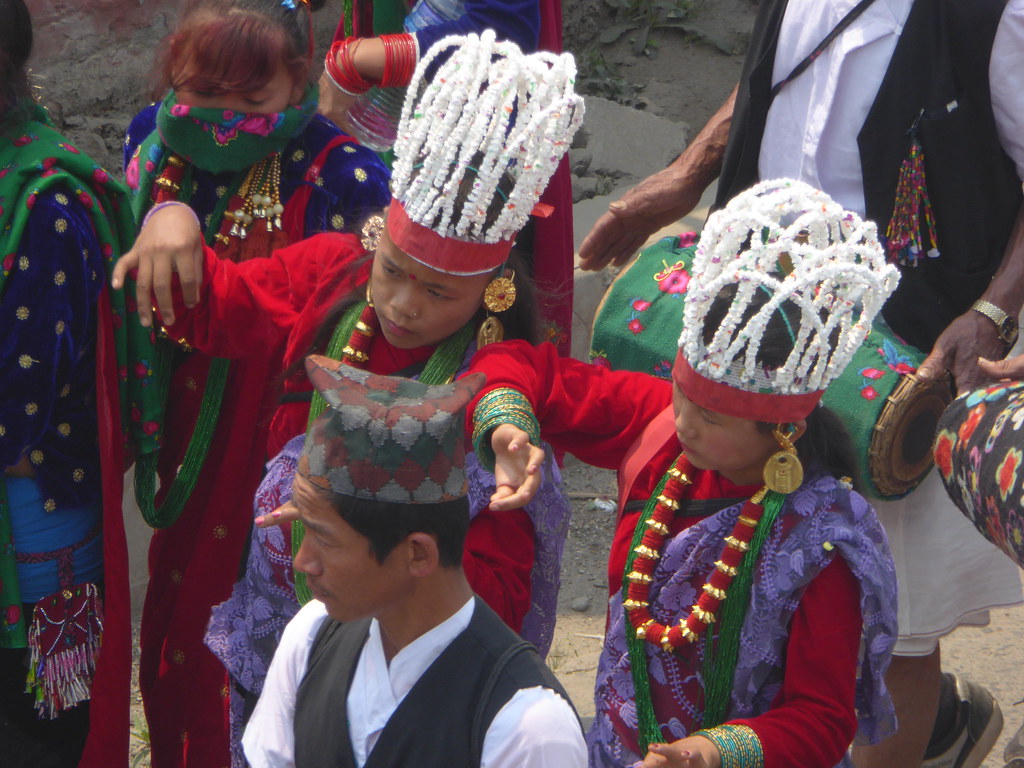 The Enigma that Asia Presents to Travellers.

In many ways, Asia has stimulated recent world tourism growth and the region has become a powerhouse not only economically, but also across the spectrum of tourism and hospitality offerings. The depth and spread of cultural, historical and scenic attributes is remarkable, all of which have become more accessible in recent years. Of equal interest to travellers is how the most populous region in the world manages to not only survive, but thrive under unbelievable population densities, limited infrastructure, and dictatorial societal structures. It is a region of contrasts, where there are so many paradoxes and contradictions, that make it hard for outsiders to get to know or understand the region. 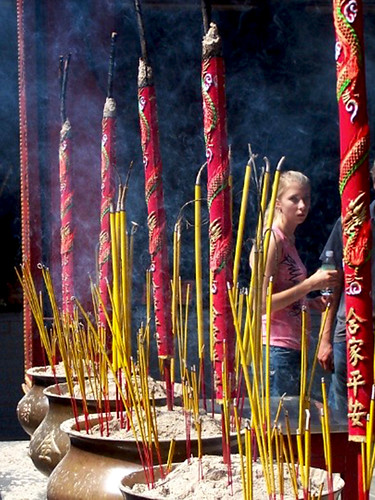 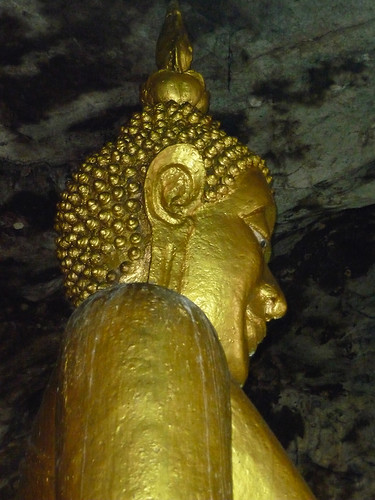 Is Asia a Geographical or Cultural Expanse ? 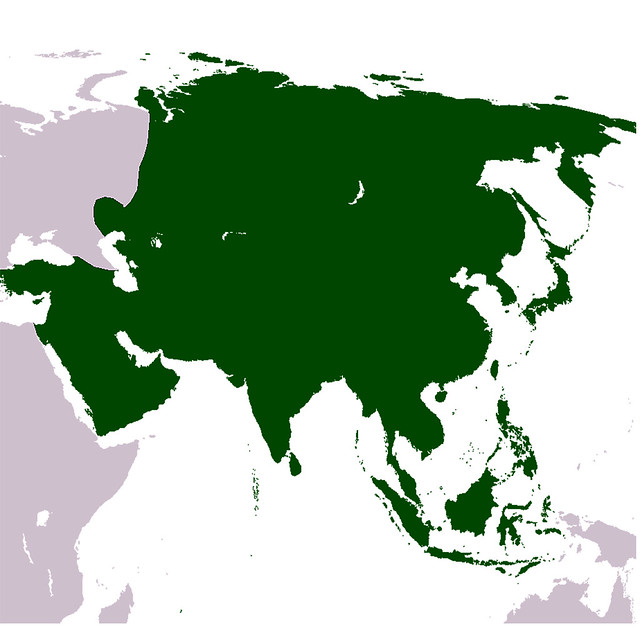 Any many ways Asia defies definition, and its relationship with Europe is an anomaly within continental descriptions and that adds to its appeal to travellers. Continents are geographically divided and defined as continuous land masses, but the division between Europe and Asia has largely been historical and cultural. Both are neighbouring regions on on Eurasia, itself only separable from Africa by the man-made Suez Canal.

Asia is bounded by the Pacific Ocean to its east, the Indian Ocean to its south, and the Arctic to its north. Its western margins have been demarcated by the politico-cultural perspectives of Europeans. West Asia is not included here as theoretically it includes much of the Middle East and demarcation becomes blurred. Instead, Turkey is included on this website within the European region as from a travel perspective it was the gateway between East and West. It is recognised that this is also an arbitrary decision.

The Dichotomy of China and India.

The population of Asia constitutes 60% of global numbers, with almost two-thirds residing in the two geographical territories of China and India. Situated in almost opposite areas of the continent, these colossuses differ vastly in their ethnicity, culture and natural landscapes. With both nations possessing over 1.35 billion people each in 2016, their influence on the world stage is undeniable and set to strongly influence the way the world is in the future. China, is presently the second largest economy in the world, while India is the sixth, and the emerging nature of their economies will see them overtake many of the mature economies of Europe and North America. While not totally dichotomous in their characteristics, they sit somewhat uneasily apart, separated by a raft of smaller Asian nations along the coastal expanses and the wall of the Himalayan Mountains in the interior reaches of the continent. 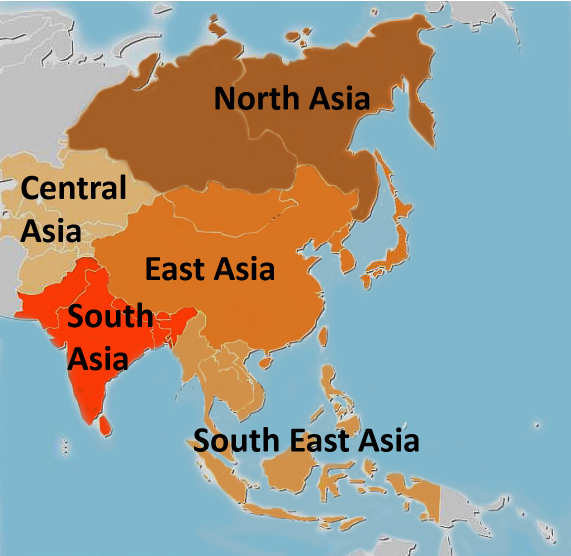 A Brief Outline of Asian Sub-Regions - Religions, for Travellers. 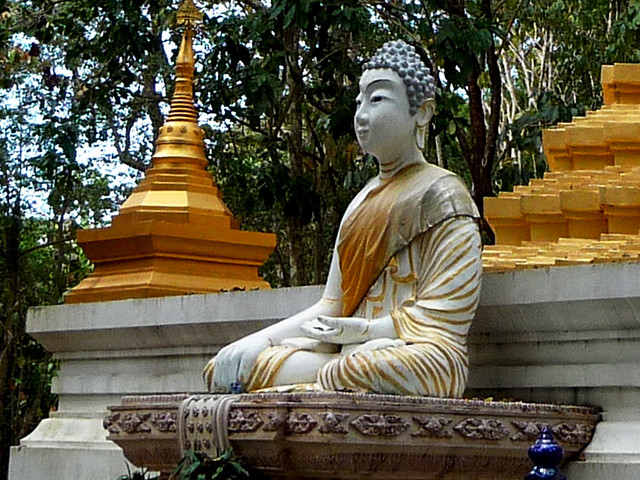 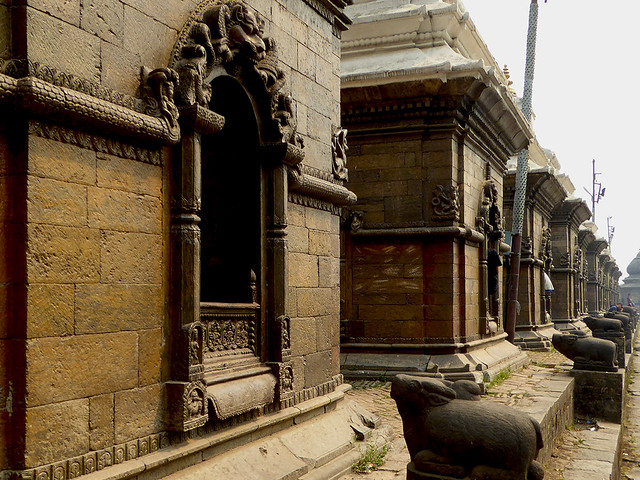 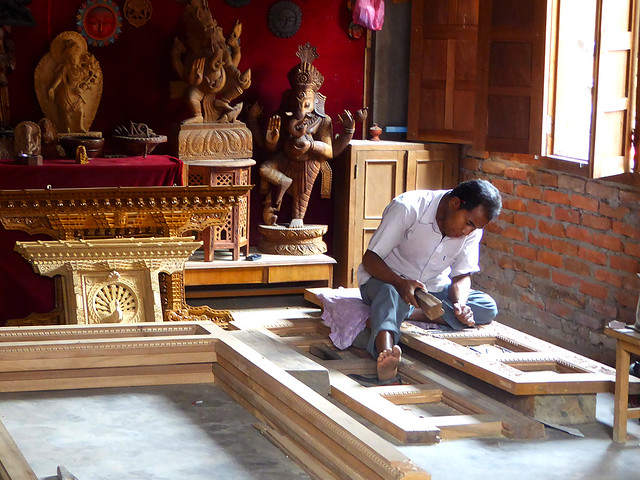 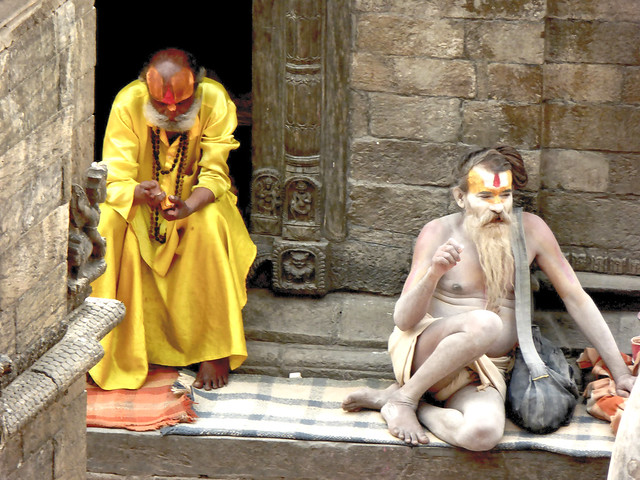 Because of this there is significant diversity in what it means to be Asian, and Asia itself culturally broken down into distinct sub-regions, each of which has various distinctive characteristics. Until recently much of the cultural differences between sub-regions centred around the traditional religions that flourished in each area. Religion was not merely a part of life, it was inseparable from the way of life and determined almost all aspects of societal activities.

East Asia is dominated by China, although Japan, and to a lesser extent Korea have strong differentiated cultural traits.

In China, the harmonious three teachings of Buddhism, Taoism and Confucianism dominated, although since becoming communist, the majority of Chinese are either atheists, practice "popular religion", or hold not views regarding religion. It is notable that A similar situated occurred in Vietnam (included in South-East Asia) subsequent to becoming a communist nation, although since 1980 various traditional folk religions have regained popularity ( similar to Taosism).

South Asia includes India, Pakistan, Bangladesh, Nepal, Bhutan and Sri Lanka.Hinduism, Buddhism, Sikhism and laterally Islam are variously ascendant in South Asia. Notably, most people in India and Nepal, are Hindu with peripheral countries such as Sri-Lanka and Bhutan being predominantly Buddhist. Generally Hinduism and Buddhism sit comfortably side by side, and for travellers most people will be extensively knowledgeable about both. While Islam arrived to the region later it holds dominium within Pakistan, Afghanistan and Bangladesh.

The various regions of Southeast Asia constitute popular travel destinations and can be separated into mainland countries of Vietnam, Cambodia, Laos Thailand, Malaysia, and Myanmar and the island nations of Indonesia, Singapore, and Philippines.

The Countries in Southeast Asia, are influenced by an eclectic mix of religions, that over time made their way from South Asia. Notably, Buddhism has a strong history and focus in Indochina, while Islam gained dominance in Indonesia (except for Bali which remains Hindu) and Malaysia. Reflecting the influence of colonialism, the Philippines is strongly Christian (Catholic). 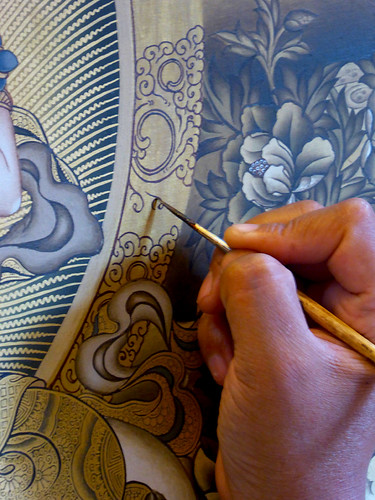 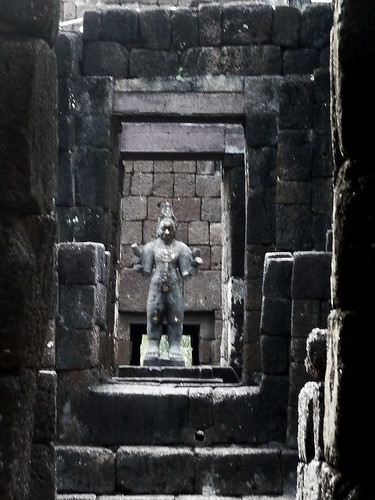 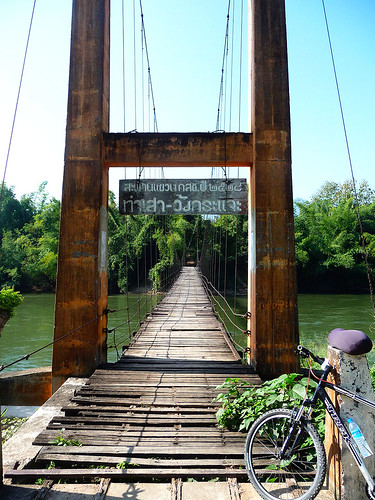 Expansions in air connectivity, along with a focus on travel facilitation has seen a dramatic rise in both inbound and outbound tourism in many Asian countries.

Through its rapid economic growth between 2000 -2016, Asia has overtaken the Americas in economic output, and now accounts for a third of the worlds economic output. Today, a significant percentage of travellers are Asian, seeking experiential travel throughout the rest of the globe. Interesting much of the inbound tourism is Intraregional, and 80% of the region's travellers originate from Asian neighbours, with European travellers making up only 10% of the regions total. The intraregional trend has been consistent since 2006 and is growing at a faster rate than inbound tourists from other regions. The consequences for travellers originating from outside Asia is that they remain very much a minority, and the, therefore, the region retains much of the sense of authenticity.