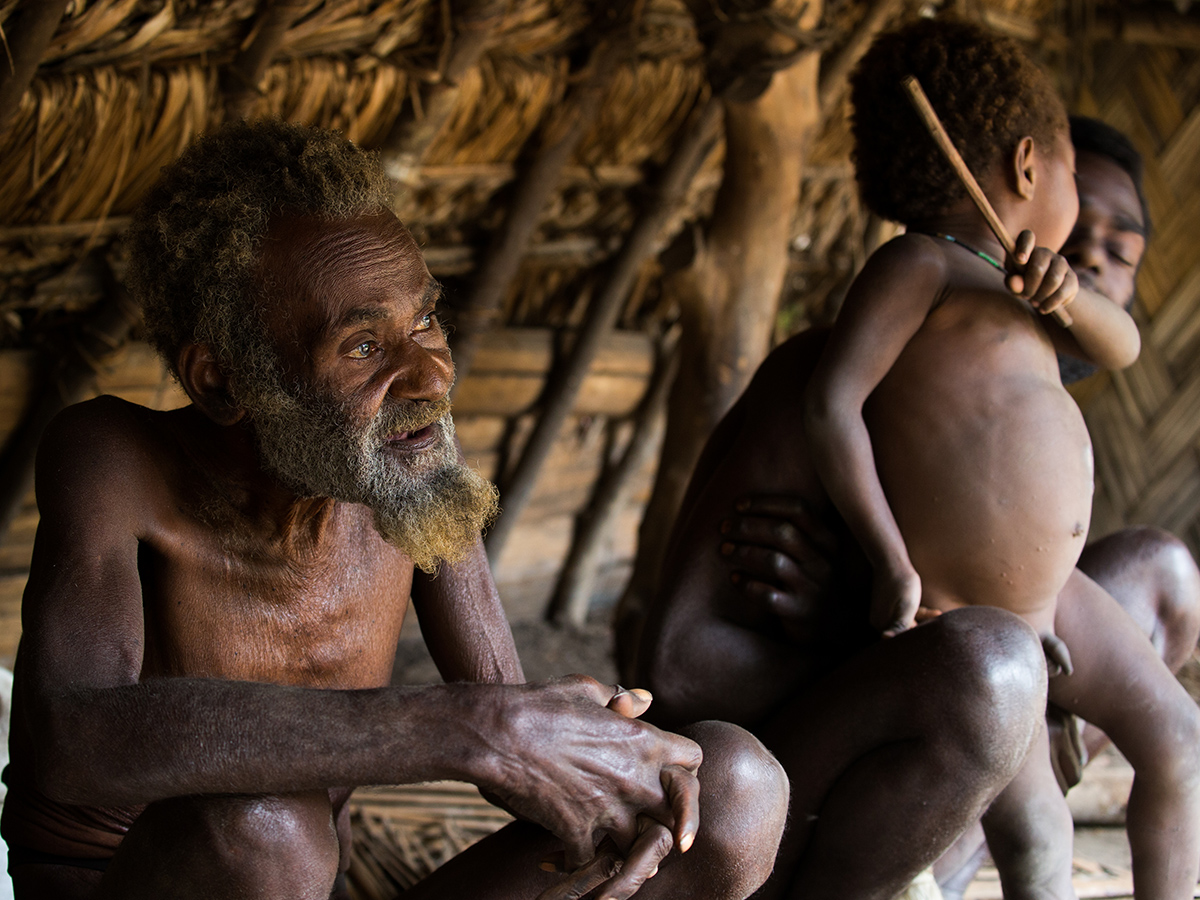 Part One - The Media, Tourism, and Ourselves during Natural Disasters.

Part one compares the imapct of Cyclone Pam on Tanna Island in Vanuatu in the middle of March 2015, with the major earthquake occuring in Nepal around one month later.

Part Two - A Case Study of a Community in a Small Island Nation.

Part two takes a look at the impact of cyclonic events on small island developing states. A case is made for the fostering of Community-based Alternative Tourism on the island to help its people to gain resilience against future disasters.

Observations from Natural Disasters in the Developing World : Media, Tourism, and Ourselves. 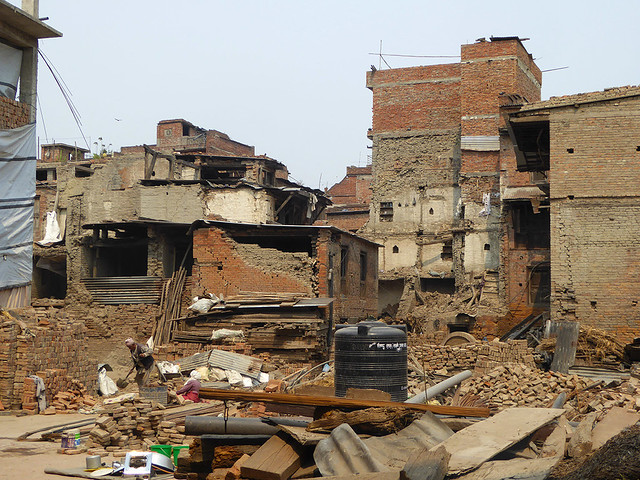 This is the first of two articles that look at natural disasters and our attitude towards them. Most often, frequent travellers come from the developed world, and are more likely or not to be at arm's length to the impacts and consequences of natural disasters on developing nations. A broad-brush assessment is made of the roles played out by both the Media and the Tourism industry in such circumstances, and how we participate in the subsequent fallout.

History seems to indicate that our performance is wanting, and while we want to know about the societies that we visit, we do little to help in times of adversity. Is this due to our own selfish and callous indifference, or does the ongoing stream of Media coverage instill a hopeless impotence within us.

Global Natural Disasters occuring in 2015 : Our relationship with the Media. 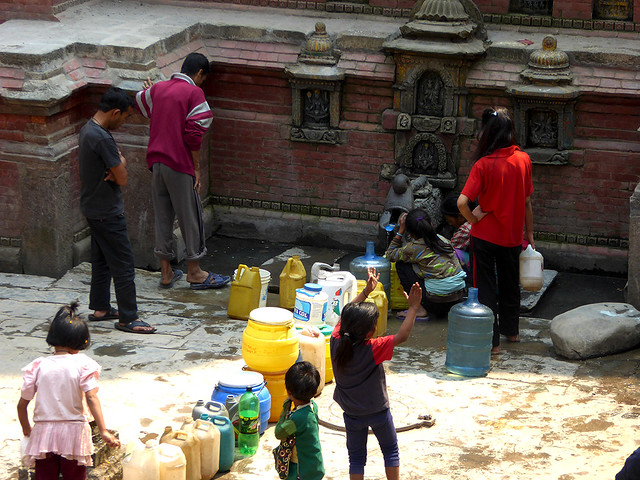 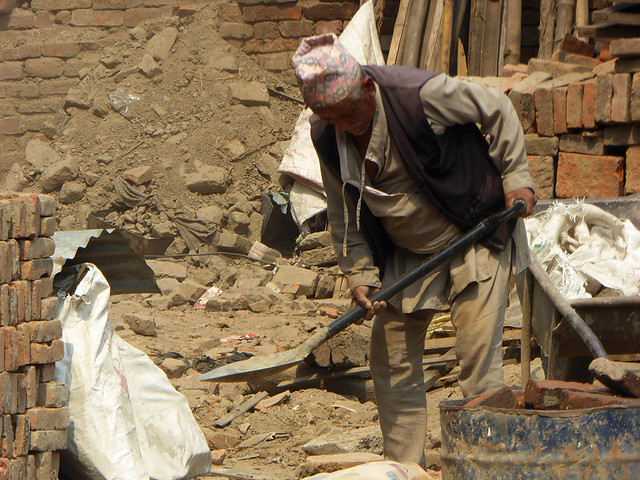 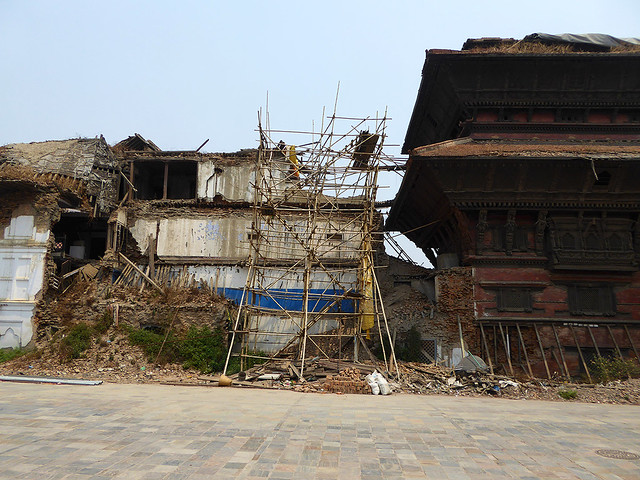 In terms of world disasters, 2015 was not a great year, and the timing was dreadful. World Vision estimated that there were approximately 150 natural disasters across the global that impacted on millions of people. Unfortunately, we live in a time of immense media exposure, and as a consequence we are all desensitised to what is fed to us on daily basis by the media. Advances in communications and reporting have increased to such an extent that it takes only minutes for news of disasters to be broadcast around the world.

To have a major seismic catastrophe in Nepal (April 25th 2015) so soon after Cyclone Pam (March 13th 2015) destroyed parts of Vanuatu, was terrible for humanity, and truly stretched humanitarian resources. Unfortunately, it also relegated the situation in Vanuatu to “yesterday’s news”. The Nepalese earthquake killed more that 8,800 people, destroyed over a million buildings, and overshadowed the newsworthiness of the impact of Cyclone Pam, which killed only a handful of people amongst a total Ni-Vanuatu population of 270,000. The global consciousness moved on, with little thought to real impacts and the long term consequences on the actual nations suffering these disasters.

Subsequent to the Nepalese earthquake; massive flooding occurred in Chennai in the south of India following hard on the heels of massive heatwaves in nearby Indian states; Typhoon Komen devastated Myanmar, Bangladesh and India ; Catastrophic floods impacted Malawi and Mozambique; and drought deepened in Ethiopia. Sadly, ‘news’ is increasingly geared to punch out “news-bites” ; those short, catchy snippets of news that are generally written to grab attention. To be fair on the media, it is difficult to provide in-depth coverage of recovery work being undertaken monthly or years after an event, when another event with catastrophic immediacy is presently underway.

A Hand-Up, not a continuing Hand-out, for Developing Nations. 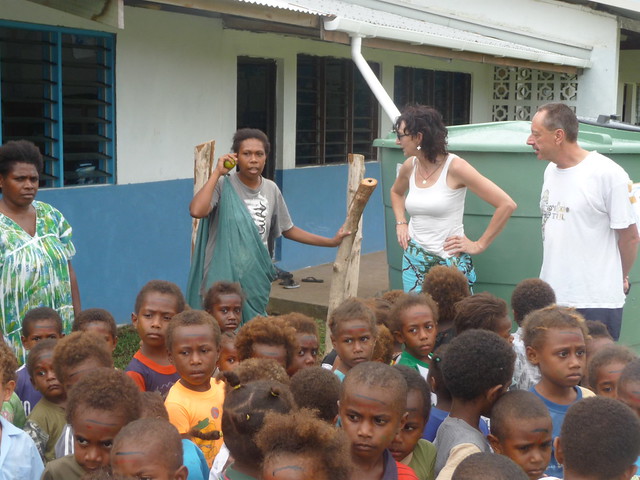 Because nations impacted by disasters are in the news one day and forgotten the next, it is critical that their communities are given a hand-up and not a hand-out. The modified parable of “give a man a fish and he can feed his family for a day, give him a fishing rod and he can feed his family for a lifetime”, has never been truer. Simply stated; what is the point of keeping a community alive for a few weeks, or months with donated rice, when the long-term impacts spiral those same communities below the levels of human existence ?

These sentiments have been increasingly voiced, (Eliza Anyangwe, The Guardian, Jan 2016) and acknowledged that “the vast majority of countries supported by emergency aid had been fragile for decades”. Global apathy of human destitution when it is at arms-length, ensures that little substantive progress is made, the resilience of communities is not developed, hard questions are not asked of politicians in affected countries, and ultimately regional suffering continues in a worsening cycle. 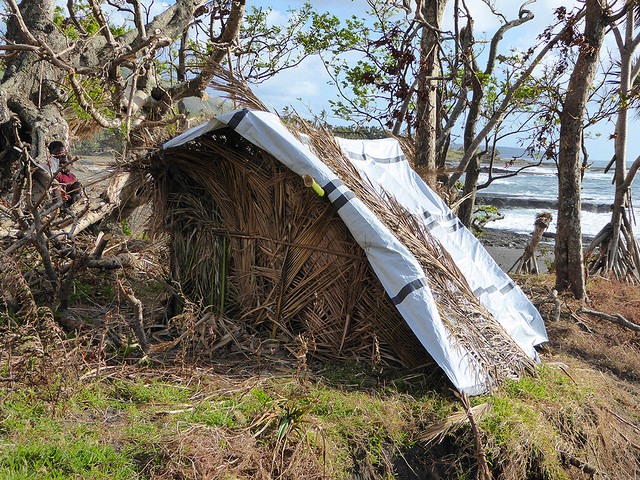 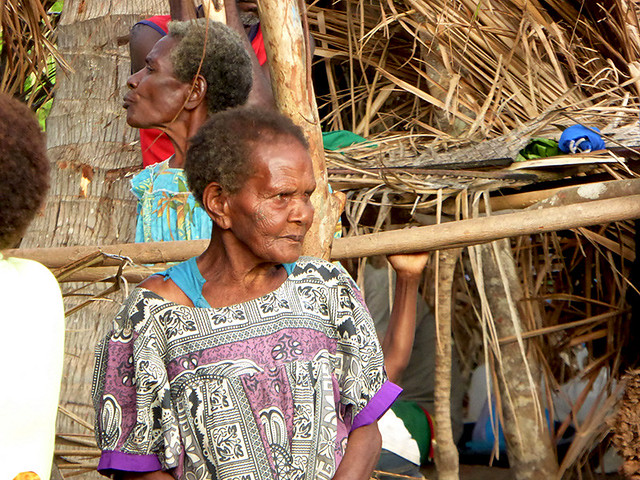 Tanna Island, possessing a population of around 30,000, was notably affected by Cyclone Pam, with 90% of its dwellings and food crops destroyed. Mostly dependent on subsistence farming, it would take a full year for the main food sources of banana, taro, and yams to come back, while coconut palms not destroyed would take 4 years. Crops such as bamboo and reeds that provide housing materials would also take years to recover. Unexpectedly, having its vegetation stripped away heightened a subsequent ’El Nino’ cycle and caused a significant drought, that resulted in crop failures and starvation amongst Tannese communities.

So what is to become of small developing nations that are susceptible to natural disasters ? They are too small to justify major newsworthiness, and yet the consequences of such events to their economies, their social fabric, and very existence, is far greater than more catastrophic events on larger nations. In the case of Tanna, its future hinges on developing resilience to cyclonic events so that their effects are minimised, allowing communities to recover more quickly. Surviving off aid is not a long-term prospect, and aid decreases exponentially from the time of the disaster.

Governments in developing nations do not have the expertise, resources or funds to implement pertinent development programs that would shore up resilience on remote islands.

Live Aid : Have We Learnt any Lessons. 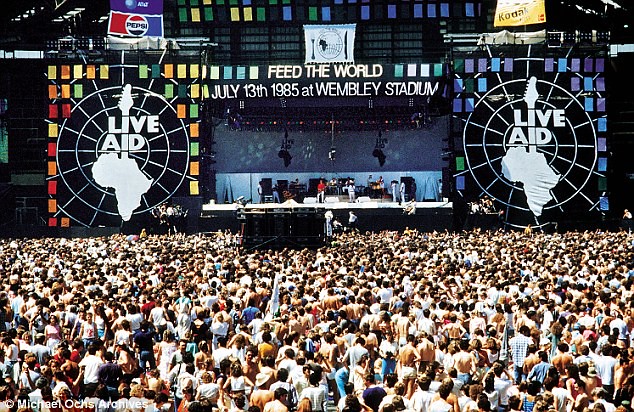 A case in point is Ethiopia. For my generation, if I look back at “Live Aid” , almost everyone at that time donated or contributed in some form. Today, if I ask what the movement achieved, it is hard to find successes out of any actions that were instigated. If we really looked at it, is the lot of ordinary Ethiopians any better today, or are they still suffering recurring drought, famine and suffering ? Importantly, do we actually care ? Surely, our actions as a global community would indicate that we don’t. Have we become so accustomed to blocking out human suffering that our inaction has merely become a habit that no longer requires us to make excuses or even pass comment.

Other questions that need to be answered surround the role of the Media during times of Natural Disasters. Do they merely report misery to attract headlines ? or are they just gratifying public demands ? Further, is there a leadership role that could be taken by the Global Tourism Industry, or will it continue to pay lip service to environments around itself, in the same way that the Hospitality Industry has changed to eco light bulbs to assert major sustainability initiatives.