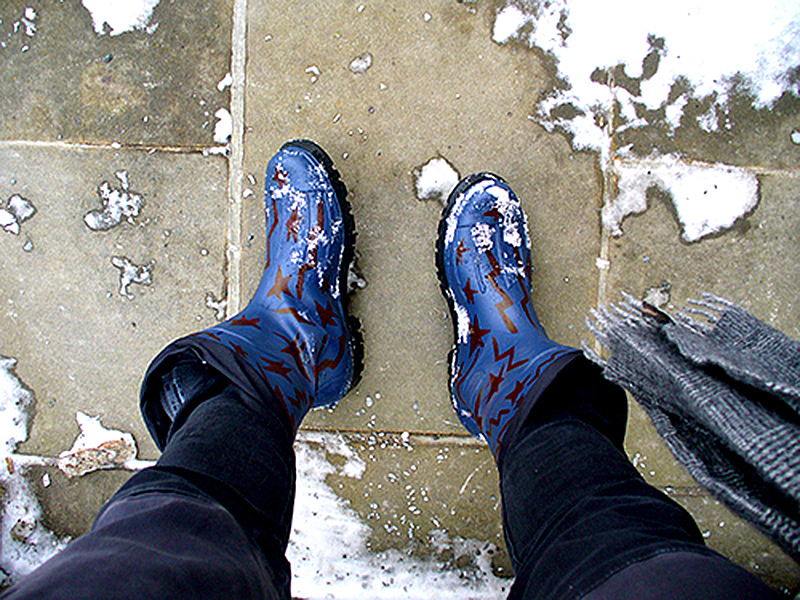 The desire for people to travel has increased dramatically. 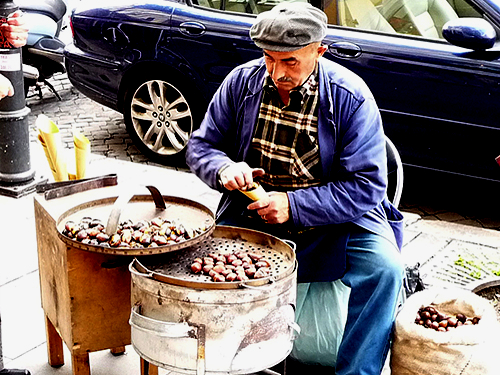 Preferences in travel styles are as diverse as there are people, and the adage ‘different strokes for different folks’ has never been truer. Every day new travelling styles and new ways of experiencing travel are being rolled out to entice targeted traveller typologies. In the past numbers of tourists were more limited and therefore had to fit in with what the tourism and hospitality industries had on offer and much surrounded the ‘one size fits all’ approach. Today, both tourism numbers and the tourism industry itself have expanded enormously, and tourism businesses are increasingly targeting smaller niche groups in an attempt to corner an exclusive market.

The worry of inexperienced travellers | The option of using 'systemised travel' 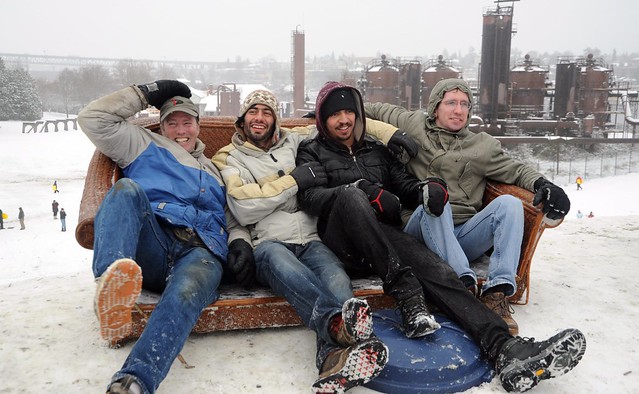 For most travellers, a critical component of their travel planning is tied to costs, flights, accommodation, whether to move around, how to get transport from place to place, and whether to travel by oneself or in groups. Ultimately, many of these decisions are based on previous travel experiences, and as a generalisation the more one travels, the more independent and venturesome they become.

For less experienced travellers on a budget, having much of a trip pre-costed and organised takes some of the initial worry out of the equation. Considerations around money, and the mechanics of the travel experience itself are simplified. There is a propensity for travellers to adopt a more 'systemised' travel style that encompasses both their accommodation, and how they travel and see the world. Much is this is based on cost so is going ‘cheap’ a savvy or stupid option ? A few are discussed in this article which open up the discussion to a much wider conversation about ‘systemised’ travel.

Systemised Travel : Is going ‘cheap’ a savvy or stupid option ? 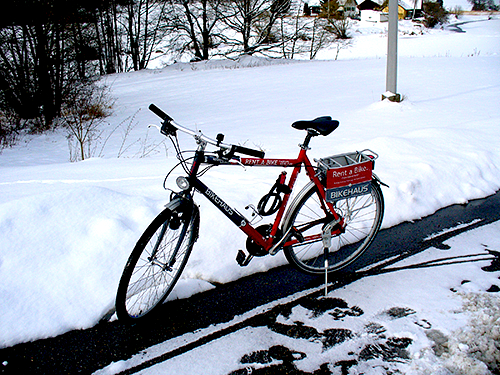 When looking at cheap travel, not all cheap travel is a poor experience. Sometimes it depends what you are after. Some cheap travel options are tailored bus tours, ‘couch surfing’ or a range of packaged lower quality ‘Resorts’. Whatever we are looking for we need to be discerning and do our due diligence to avoid those dreaded pitfalls. First and foremost, we need to work out what we want from our proposed trip. 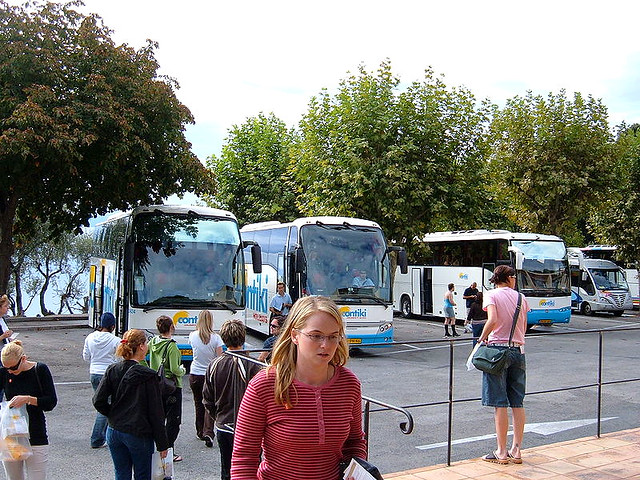 For singles aged eighteen up to late twenties, having alot of your own age and type all together, in bus loads of social groupings is quite desirable, and Travel providers like Contiki have been doing this successfully for years. Our oldest son did this some years ago and still communicates with fellow travellers from that trip today. However, it’s probably fair to say that the travel, while important in providing an exciting and changing backdrop to a great experience, takes a back seat to the social stage. After all, interaction is mainly within your own group, and the travel experience mainly centres around sightseeing, going to restaurants, and staying at hotels together.

It’s very hard to see how any ‘travel with depth or insight’ can really be achieved in this way. Still, for some it’s a start and provides a taste, and perhaps a desire to travel again. 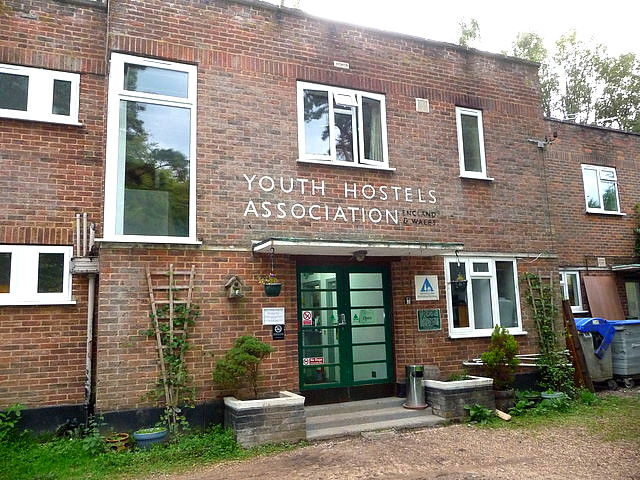 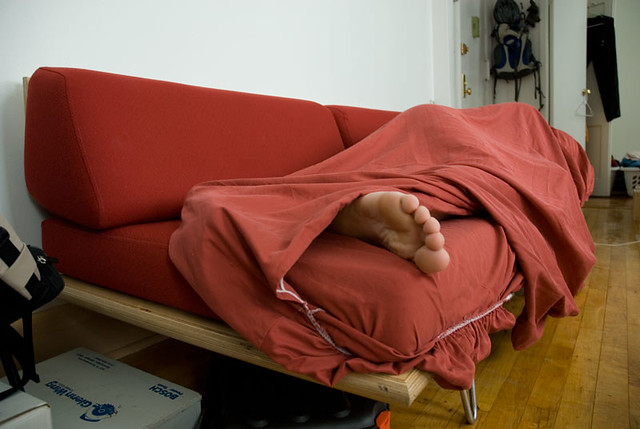 Youth hostels have been around for a long time, and suit the young, more independent traveller. Generally, you can meet up with like minded people and grab great tips and recommendations of places to stay and goto. Culturally they can be a bit sterile however.

An alternative, which is really only for the brave, is ‘couch surfing’, an informal Internet based system where a bed, a ‘couch’, or the floor is offered for free. Our youngest son has ‘couch surfed’ through Germany for three months in the middle of Winter at the age of nineteen, and again through Greece up to Germany when he was 21. He had virtually no money but had fairly amazing experiences, both with the people he stayed with in the many cities he went to. In Germany, most ‘couches’ were offered by students, who appeared to be younger people from outside of Germany. In a lot of cases the hosts would meet him at the train station, take him out to the local bars and cafes, quite often feed him and provide great insight into life in the area where they lived. He meet very different and varied people, ranging from the very creepy through to great company whom he keeps in contact with today. He is a keen musician and had several jam sessions along the way.

Perhaps a word of warning however, is that there is alot of ‘Trust’ involved, and you should always have a series of email conversations before committing. It appears ok for males who are at less risk in dicey situations, but unfortunately for females, careful research into countries and actual ‘couches’ is needed to give any degree of confidence. We have had a couple of ‘couch’ guests, and have often wondered at the vulnerability of single female guests, in such circumstances ( especially in oversees countries, where policing and legal systems are perhaps more haphazard).

Staying at a Resort ? 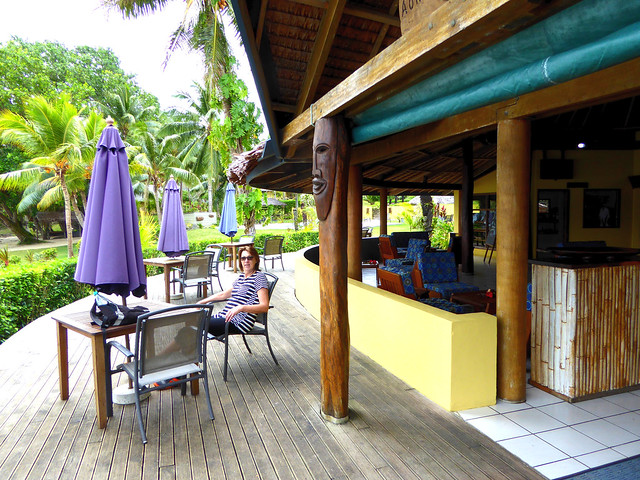 Now, what about the typical ‘Resort’ options. These come in wide price ranges, and generally provide services accordingly, with some being a poor excuse for being a bad hotel, through to some pretty amazing ‘themed’, micro environments. However, do you really get a value experience with these, and what do they have to do with a true travel experience. If you are just after a time away, and want to be looked after most of the time, and basically just want to do nothing, then Resorts are just the thing. For some, that’s the ultimate experience.

The trouble is, that people fly to all sorts of places in the world, only to go and stay in a complex which is (with minor variations), the same the world over. Not only that, they are finely tuned to provide all your needs, so only very rarely do you actually need or perhaps want to venture out past the perimeter of the Resort. Most people’s travel experience in Resorts, is flying into a destination, getting picked up at the airport, spending almost all your time and money at the Resort, being delivered to the airport and flying home again. However, no matter how cheap the initial costs are, food and drink are never cheap in such an establishment, and anyone contemplating it should do a cost appraisal afterwards to see what that great holiday really ended up costing. 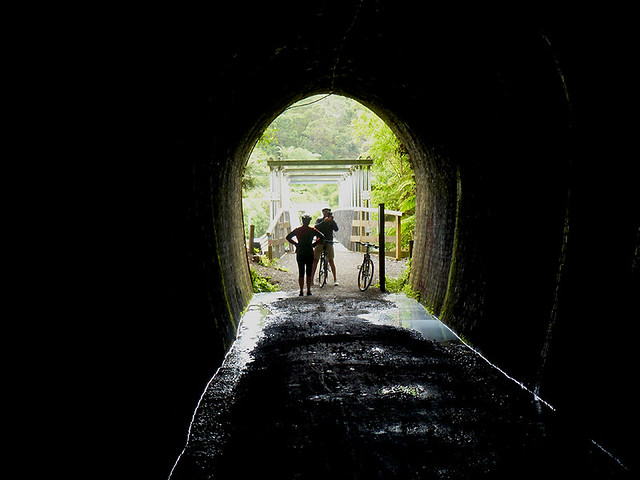 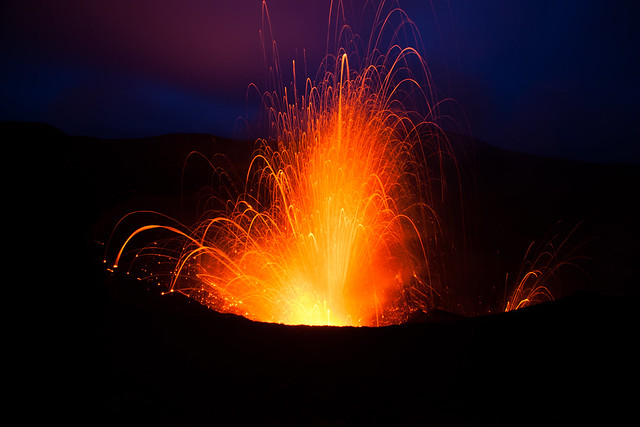 The old saying .... “You get what you pay for” is generally true and travellers going for the ‘CHEAP’ option thinking that they are going to get a ‘Classy’ holiday are invariably disappointed. Of course if you are young – ‘cheap’ is often the only option – and can provide a central part of the experience. For myself I can still remember walking out of a Hotel in India and seeing a sign to the effect that the establishment frowned upon guests with Leprosy – a sign we didn’t see on the way in. So, for most of us, we have a line drawn in the sand with what we are comfortable doing or not doing. The main thing is to be discerning, do your due diligence and avoid pitfalls.

As Travellers we need to think about what we would really like to SEE, DO and EXPERIENCE on our travels. Work out where we would like to go to, things we would like to see, and perhaps more importantly do. After that, work out our accommodation around those things (it’s availability may determine where and how we stay). In some places, only basic accommodation may be available, and in others, only Resorts, or there may be choices. In the end our best experiences may actually be in the small cottage out the back of nowhere, where the people were engaging, the food great and the experience culturally rich. In other circumstances, a nights 'R & R' at a four star hotel may be just the ticket for a bit of relief from two days of culture shock. In another situation, an expensive hotel seems pointless where we might only arrive after dinner, sleep and be up at the crack of dawn and gone in the morning, onto the next destination.

If we have worked out what we want from our trip ……. what we want to SEE and DO, then the rest will follow naturally. It may be that in the end, the cost of our trip is no more than what is marketed on those Glossy Ads that we see all the time.