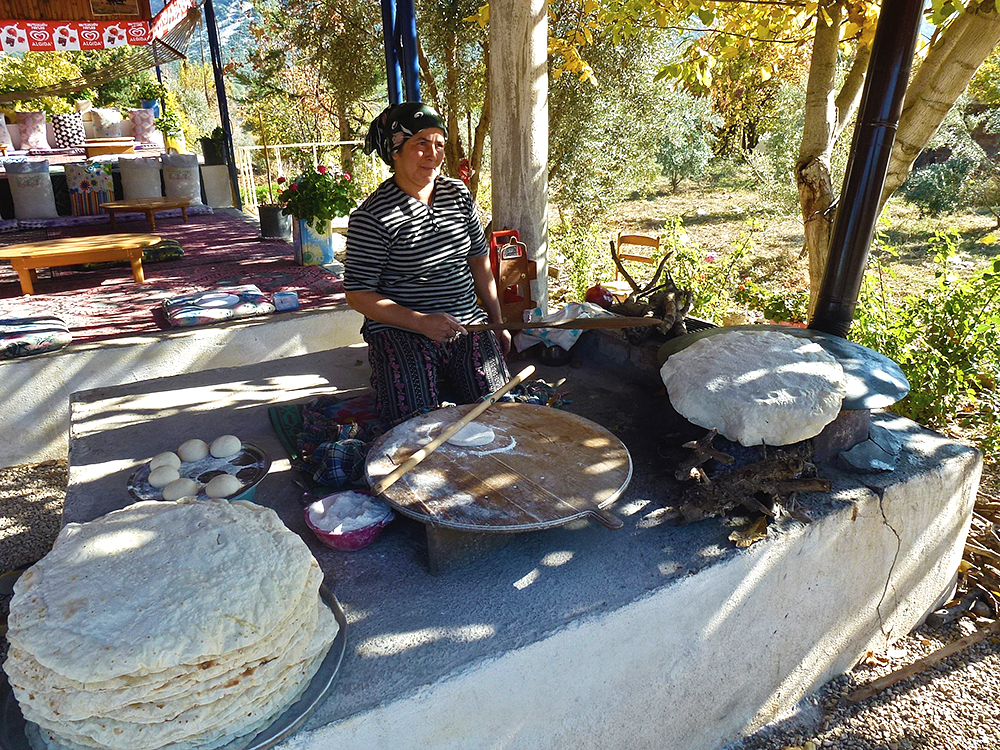 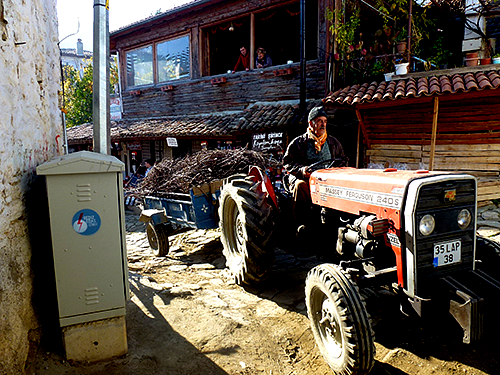 Turkey is an immense place, and takes a bit to get you head around how you should travel within it. I'm usually one of those travelers that prefers to get a car, have a loose and flexible itinerary, and just get lost in whatever happens on the journey. That sort of plan is great for many parts of Europe, North America, and most parts of Oceania, but is not always suitable everywhere. In looking at Turkey I could see that there were distinct areas which would be of immediate interest, with relatively large distances between them. Given that on our previous trip, we had taken on too much and in the end spent too much time in the car driving. With Turkey, I did not want to repeat this ….. and this consequently posed a problem with how we should travel. 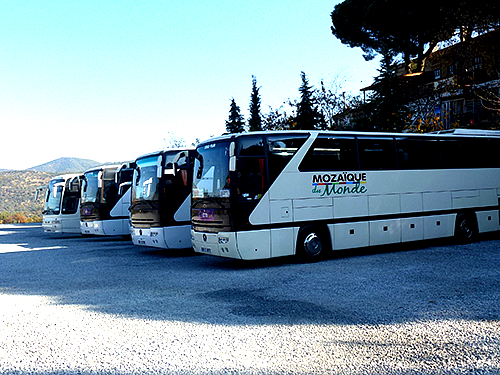 I should say here and now, that I hate large organized tours and particularly those that tend to herd tourists like cattle between pre-ordained attractions. In countries where there are some unknowns or uncertainties, organized bus tours are huge as travelers try to minimize risk. Unfortunately, such travel configurations can include compromises which tend to a sanitized experience and ultimately lead to mediocrity. We are all interested in different things so destinations, time spent and accommodation will never please everyone. Far better to take the risk, organize what interests you, and just do it. 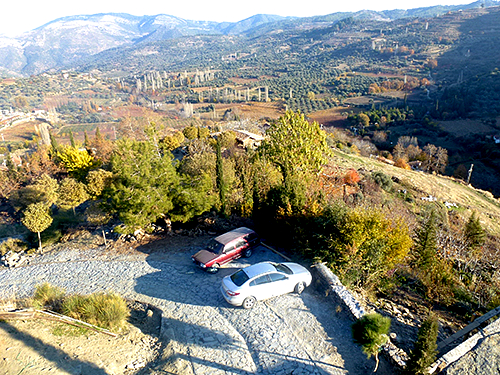 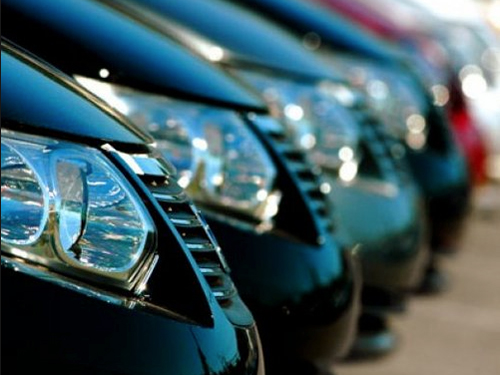 Initially, for our first foray into Turkey, we had settled on spending time around three separate subregions, all popular with travellers. These included :

• Istanbul and Thrace - subregions of the Marmara Region.
• The Cappadocia subregion of Central Anatolia.
• The Aegean Coast.

I had thought that the best option would be to fly between the three regions and hire vehicles locally at each location, maximizing the time at each region. This proved difficult to try and organize as local flights proved expensive, and generally all transitioned back through Istanbul (the domestic airport hub for Turkey), with large waiting times between flights. Reluctantly at the time ( but more than pleased in hindsight), we hired a vehicle online on route to Turkey and other than within Istanbul, travelled the entire trip by car, finding some real gems along the way and being disappointed in some parts of areas we had originally earmarked as a must. Having a vehicle enabled us to shorten our time at these places and investigate more fully, the places we had stumbled across.

In short, having a vehicle proved invaluable. 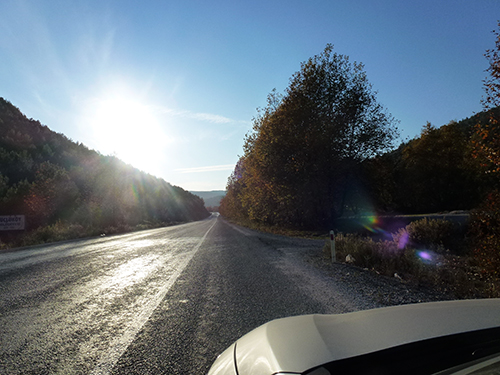 Roads in most countries typically break down into primary highways, then secondary and finally the more scenic tertiary roads which independent travellers love to use. However,Turkey is different, as it possesses vast areas and significant sections are barren or undeveloped, compared to that in western Europe. In the Turkish interior, travellers can be limited to primary highways perhaps with few minor roads and as a consequence, driving through the interior becomes an exercise of getting from point A to point B. Despite this, driving these roads certainly provides a good idea of the landscape and topography even without the smaller roads. Also, when driving within the more fertile coastal regions, the amount of available roading increases and more choice of travel route become available.

Driving through Urban and Rural Areas 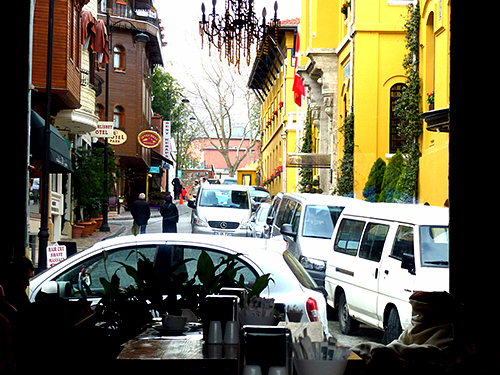 For those travelling by car, there is a marked difference between urban and rural areas. For many Turks the running of a vehicle is still a cost which the average family struggles to cope with. While many may own a car, their use of it may be limited. The main highways are surprisingly empty of cars and even overall traffic is small, comprising of heavy trucks, buses and the smaller public and private people movers. Obviously traffic pressure increases in the cities, however even in Istanbul, a city of 14 million plus most people take the above ground metro/tram system rather than take a car. It is in the more spread out, quickly developing areas along the Mediterranean and Aegean coasts where the presence of cars becomes apparent. In these areas, especially in and around tourist destinations driving habits trend towards those in most European countries (due mainly to the presence of foreign Europeans who either own a holiday home, or travel alot within the area).

The Problem of New Road Infrastructure. 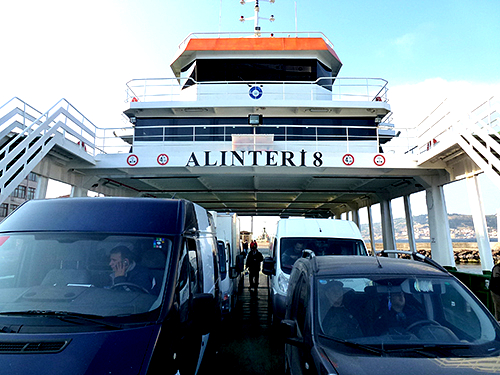 It also becomes apparent very quickly that over the past few years, the Turkish government has poured huge amounts of money into its main roading infrastructure. The main highways appear to be undergoing a major revamp, and as a consequence, many intersections, roundabouts, and routes detailed on maps and GPS systems are now no longer relevant. Construction signage is minimal at best and the practice of infrastructure building on alternate sides of the highways means that two-way traffic can occur at fairly unpredictable moments. 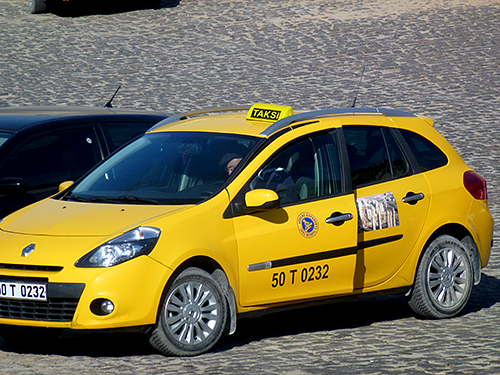 In regard to local Turkish driving habits, the main issue appears to be the inability to comply with, or having downright impatience with the road rules. Lanes on highways are ignored and cars will drive at length partly on an adjacent lane, or even centred on the median lines between two lanes. Speeds are not always manic, but this depends on the driver, and as there are either no speed signs, or a series of contradictory signs, judging acceptable driving speeds can be difficult. At stop signs, an orange light will precede green, and if you haven't moved off in the orange, the vehicle behind will have undoubtedly start tooting his horn. Further, cars will invariably try to make a third lane at a stop sign where there are only two lanes, or if there is any way a driver can move around the stop sign without stopping, this option will be taken. 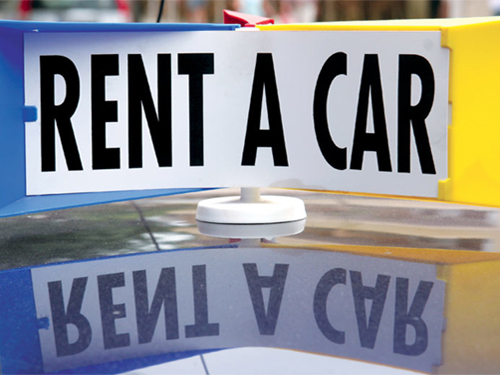 Travelling by rental car is a great way to be independent, and being able to maximize your time during your trip. You are also able to see places or groups of places which just would not be possible any other way. It also allows you the ability of being more flexible in your itinerary, and being able to change it on the fly. Further, if you want to be able to stay in those unique out of the way places, often the only practical means of getting there is by car. For the “independent traveller”, having your own car is perhaps not only the best, but also the only way to travel.

Having said this, there is some down sides. Firstly, it is costly and if you are a single person it can be cost prohibitive. It becomes affordable for couples, and traveling numbers above this enables costs to come down to that of other means of travel. However, it is necessary to consider your travelling companions carefully, as it does mean that you do have a small collective group. If everyone is 'not of like mind', differences between members can end up being more restrictive and stressful than other travelling alternatives. 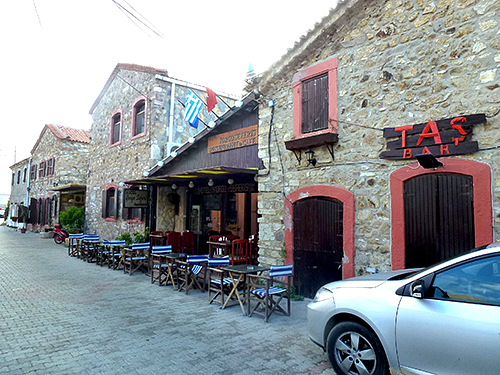 All in all, driving through Turkey proved to be a great way to travel, and in particular allowed us to visit places that were not publicized much (if at all) and provided real insights into the history, cultures and religions which have emerged from or sweep through Turkey with the passage of time. Trying to visit the number of places and spending the time which we wanted to spend at the different locations would have been virtually impossible without a vehicle. Most notable about the whole trip however, was the fact that the focus of the trip changed quite considerably as we went along and the option of driving allowed this to happen. 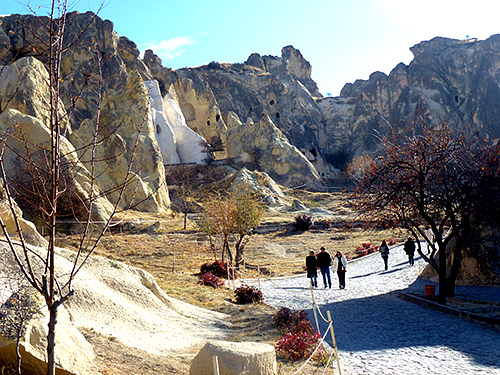 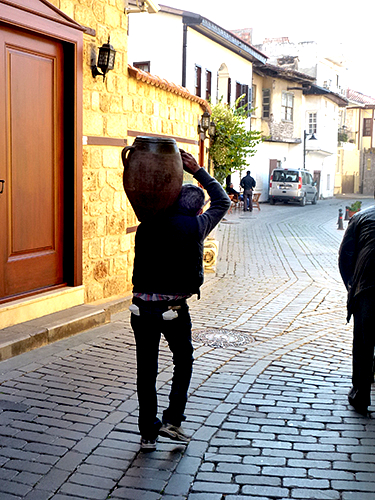