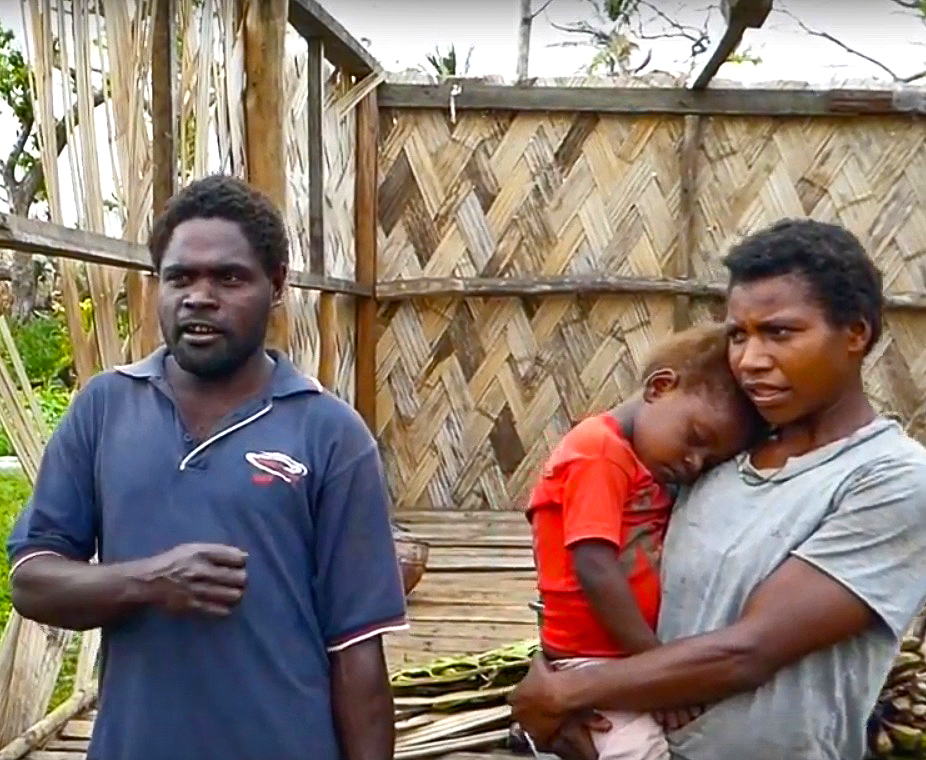 Mega Cyclones | The New Normal For the Pacific ? 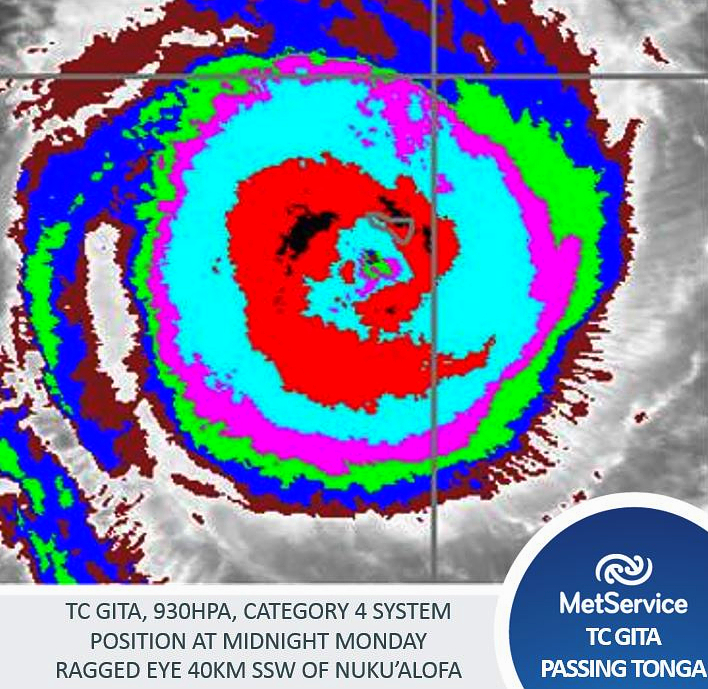 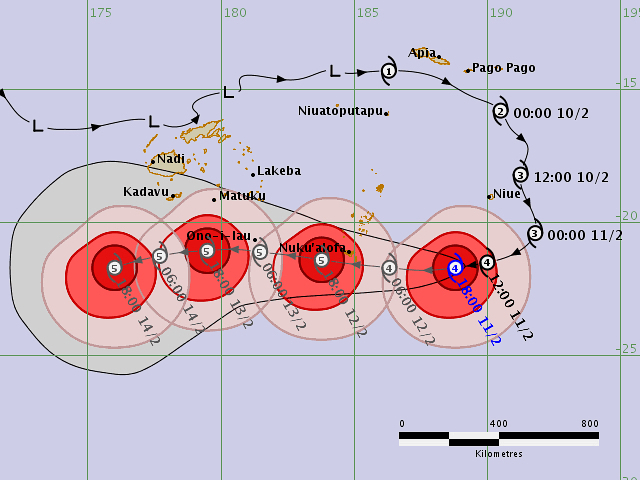 Cyclones have always been a feature of parts of the South-West Pacific, usually coming into being near the Solomon Islands and developing highly erratic paths either down through Vanuatu and New Caledonia, tracking east over much of Polynesia, or slightly west and into the Queensland coast of Australia. Certainly, powerful cyclones have been known from time to time with Cyclone Zoe, in 2002, considered the strongest affecting the South Pacific Basin, with Cyclone Pam in 2015, a close second. A feature of recent years has been the increase in frequency of Mega Cyclones, with Category 5 cyclones occurring each year since Cyclone Pam.

In recent years Cyclone Pam has been the most brutal as its path tracked almost directly down over Vanuatu causing widespread damage to almost every Island. Particularly hard hit was Tanna island, where 90% of its housing and surrounding vegetation was stripped. Cyclone Pam hit around 13th March 2015, but was followed by another Cat 5.0 Cyclone Winstone on February 20th 2016, causing similar destruction to southern islands of Fiji and widespread havoc on the main Island. While cyclones are virtually unheard of in May, with the cyclone season generally considered to extend from Mid-October through to Mid-April, Cyclone Donna (yes another Category 5.0 Cyclone) showed the unpredictable nature of present-day climate conditions devastating Torba Province, the northernmost province of Vanuatu on the 8th May 2017. The most recent Category 5 Cyclone, Cyclone Gita has at the time of writing just passed over central New Zealand as a reduced tropical depression, but still impacted the western regions of the country. Cyclone Gita attained Category 1 status while passing over Samoa, causing widespread flooding before turning southwest and over Tonga as a Category 4 cyclone, the strongest to ever hit Tonga. It subsequently strengthened to a Category 5.0 over clear water for a time before tracking south.

Sometimes we are disconnected to the reality of the effects of a natural disaster. With the advent of CNN and ever increasing media technology, we often get a multitude of natural events streamed into our homes on a regular basis. After a while, we become sensitized to such things, to the point that it becomes just another everyday occurrence, not something to think too much about. That is until it affects us or someone we know. The earthquake in Christchurch has put reality fair and squarely back in front of us, and importantly a recognition that recovery from such calamities doesn’t happen overnight, it just becomes less newsworthy.

I have witnessed a fairly good number of tropical depressions and storms, and several low powered cyclones (Cat 1 and Cat 2), and while the admiration for the power of mother nature initially kicks in, it's not for long. When extreme weather breaks a fear of the unknown can overwhelm.

I think there is a threshold that occurs when things start to break around you, strong things such as trees that have been around for a hundred years or more. When homes disintegrate and flying debris fills the air, there is a realisation that no one is safe, and whether you survive or not is purely a matter of luck.

They say that every part of Vanuatu gets hit by a cyclone every two years, and while that may be a slight exaggeration, their occurrence is certainly no stranger to the Ni-Vanuatuan people. Further, they are experienced in what needs to be done to keep safe during such events.

Therefore, you know that it is catastrophic when a nation that is used to calamity gets wiped out. It is clear from the video above that Cyclone Pam was no ordinary Cyclone, that its effects would remain for some considerable time. the following is a description of a a few people from Middlebush, Tanna island who amongst thousands experienced the full force of Cyclone Pam in March 2015. How would we cope with the same situation?

Before we all move on and are taken over by the next news item, with the next natural disaster somewhere in the world, we should de-sensitise ourselves. Perhaps its time to pause for a moment, and take in what the consequences will be for communities that had very little even before Cyclone Pam hit Vanuatu.