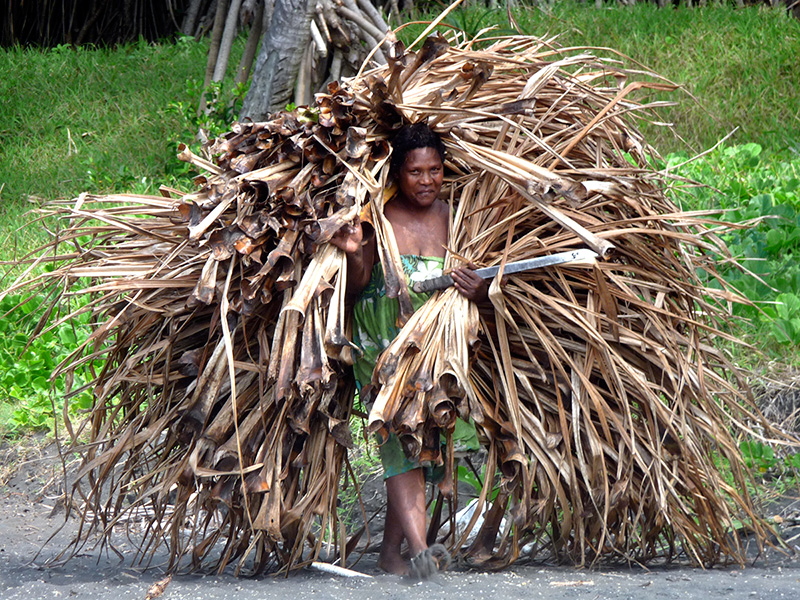 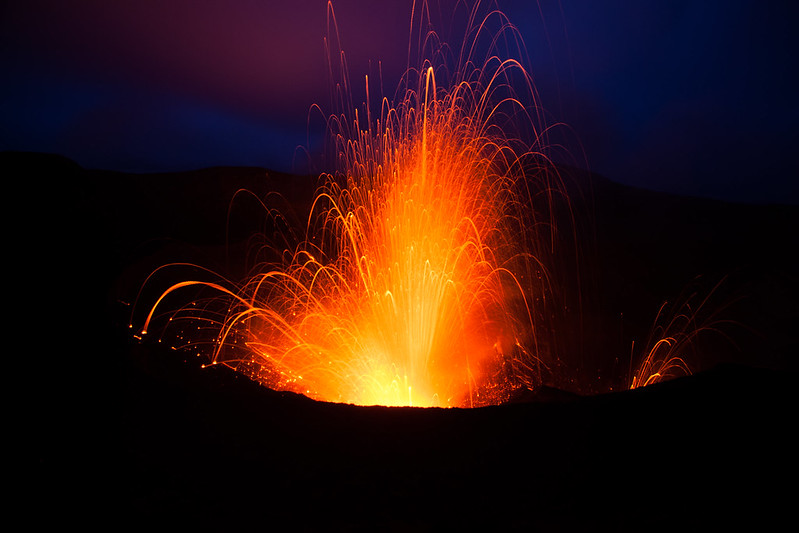 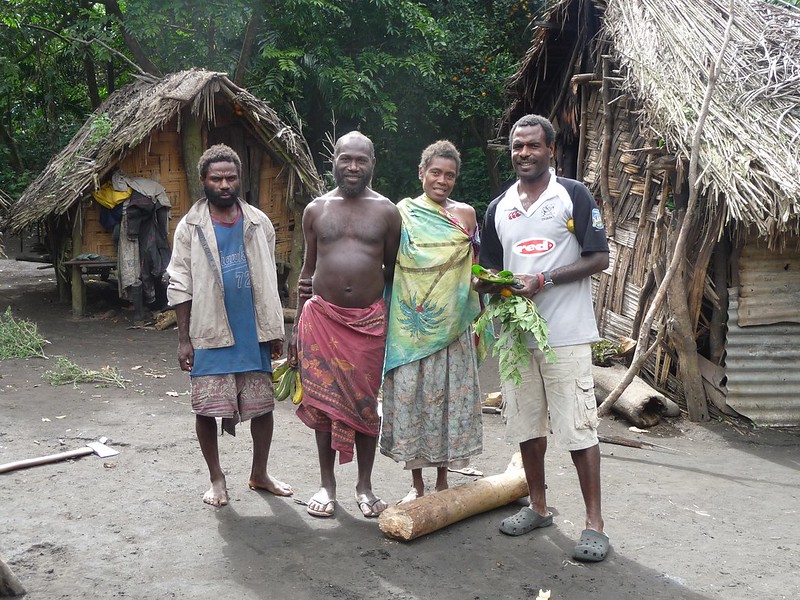 Tanna Island lies in the southern group of islands of Vanuatu, but has an identity, culture and landscape all of its own. Relatively undeveloped, Tanna offers travellers a unique insight into both its untouched tropical countryside, of lush bush, stunning views and massive banyan trees, as well as its rich village life, culture and ‘kastom’. The people of Tanna are welcoming, interested in all who visit, and go out of their way to help travellers enjoy their island.

Tanna’s main tourist attraction, Mount Yasur is the most visited volcano in Vanuatu and is relatively well behaved, making it ideal for observation by travellers. This being said, all volcanoes can be unpredictable and at times ash and molten boulders are flung high and wide around the volcano's base. It has been erupting continuously for centuries, but is fairly easily reached being only 360 metres to its summit.

The geographical position of Vanuatu, along with the fact that its islands are strung out over quite a distance north to south means that there are subtle differences between the physical nature and plant life on the different Vanuatuan islands. Tanna, being almost the most southern island has a milder climate ( although still quite tropical) and one's impression is a fusion of New Zealand bush, and lush tropical rainforest. Tanna is fairly unique as it has an accessible highland region where huge ferns intermingle with coconut palms and giant Banyon trees.

Tanna is the most populated island in the southern group of islands, having > 20,000 “Man-Tanna”, and is distinctive as the population is spread evenly over the islands interior as well as the coastal strip (Most tropical islands have their population mainly concentrated along their coastal fringes). The centre has a mild climate and rich fertile volcanic soils, and is a major coffee growing region which is gaining a strong following internationally.

It is the people that you remember. The genuine friendliness of the people that are encountered along the way, together with the insights to their customs and beliefs, is truly memorable and refreshing.

To find out more about going to Tanna Island, Vanuatu go to:-