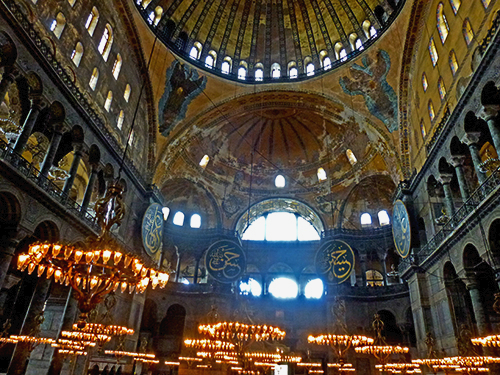 TURKEY, WHY NOT TURKEY ? 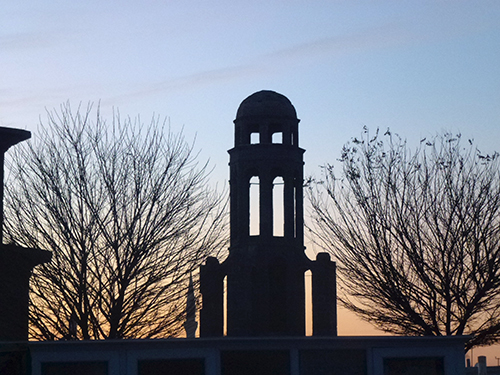 Turkey ...... Is a country that most people will talk about going to but when it comes down to seriously looking at going, somehow something else comes up. An analogy with 'Rick Steins' comments about eating snails springs to mind. In his rendition, he was saying that he really likes snails, and amongst his gastronomic peers, they often talk about them, their appearance, flavour and texture. But he noticed that when they all sat down as a group, with plates of different culinary experiences in front of them, he seemed to be the only one to even try the snails. Turkey seems to be like that, ...... and it shouldn't be.

Then, of course, there are the 'big city' package tourists, who say they have been to Turkey. When questioned further, it comes out that actually, they went to London (3 days) Paris, Rome (3 days), Vienna (2 days), Istanbul (2 days) and Athens (2 days) ...... you get the picture. And when it comes down to it, if that's what you want then that's great, but it's not actually experiencing Turkey. They might have been to see the Blue Mosque, Haggia Sophia and strolled through the Grand Bazaar, and that's a taste, perhaps something you can tick off on your travel 'Bucket List' (if that has any meaning for you), but it's not 'going' to Turkey. 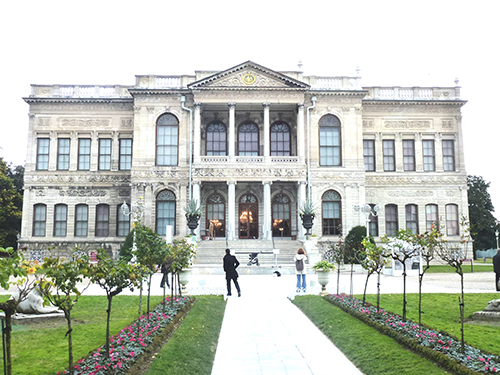 Don' t get me wrong about Istanbul. It is a fantastic place and probably one of the Iconic Cities of the world - a place where Asia meets Europe, and where the resulting fusion of cultures is absolutely fascinating ... and compelling. While Rome provides visitors with that overwhelming sense of Roman history, presence, and insight into what that empire has given to and is still dominant in modern society today. Istanbul provides the sequel, where the Roman empire crumbled into its two parts and where the holy Roman empire thrived, finally succumbing to the might and rising power of Islam. Of course Islam was never far away, as the whole region was once the domain of the Persian Empire, and the tales of the wars between the Greeks and Persians form some of the greatest historical tales and legends. 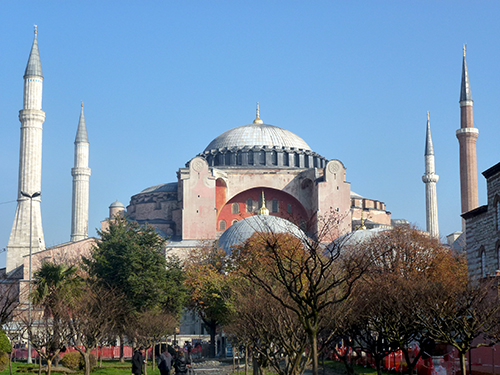 The constant state of flux, during Turkey's history, manifests itself in many of the religious buildings, and none better than the Haggia Sophia. Having a number of earlier reincarnations of Christian churches, the Hagia Sofia developed into one of the greatest Christian statements prior to the later inception of Cathedrals. With the demise of the Holy Roman Empire, the spires were added and the building continued its development as one of the iconic Islamic buildings. With the decree of Turkey as a secular state is was subsequently converted into a museum, and now a tourist attraction in its own right.

Throughout Istanbul, the various transitions of history are able to be discerned, and the reveal a culture and history which has and continues to have depth and substance.

A Melding of Cultures. 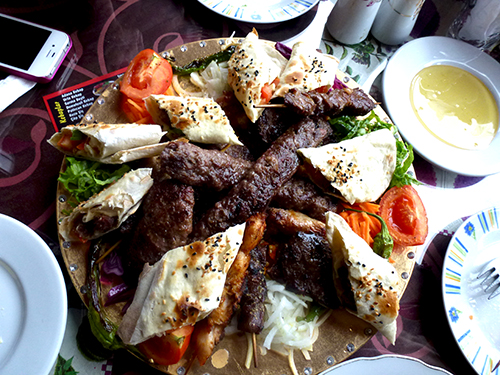 Today we live in a world where differences between Islamic and Western cultures appear to be widening, with consequent fears of personal safety to travellers. However, Turkey is a country which appears to successfully meld both together, in a easy coexistence, and one which should certainly have the respect of both. At no stage have I ever felt unsafe, nor totally surrounded by rip off merchants. On the contrary, I have found the Turkish people friendly, proud of their Country, Culture and most of all their sense of family.

A Mix of Historical, Cultural, and Soft Adventure. 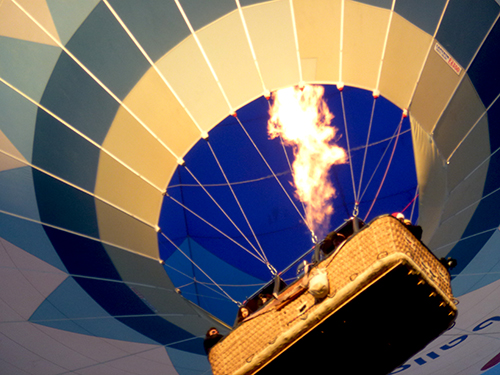 Turkey is a country that is rich in both history and culture which is is easily accessible for travellers to see and experience. It is also ideally suited to combine with 'soft adventure', and the prime example of this is taking a ballon trip in Cappadocia - a travel experience which is unique to the central region of Turkey. As awesome as this is, there are many other possibilities, investigating the underground cities around Goreme, taking a small runabout around the coast, short or long walks around the various regions, biking trails, and Kayaking ............ just to mention a few. 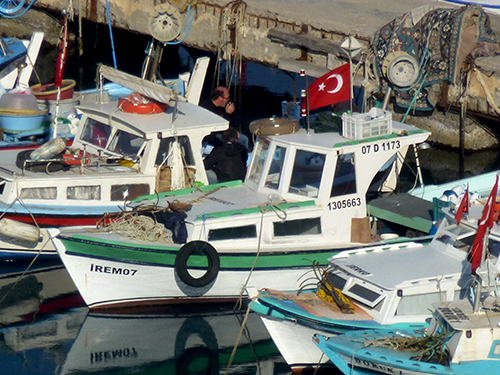 No matter your age or interest, Turkey has something for you. The shopping is different, fantastic and culturally interesting .... as are the food and architecture. it is where historically East meets West providing an extremely rich intermingling of societies. It is a destination which cannot fail to appeal to 'Real' Travellers. 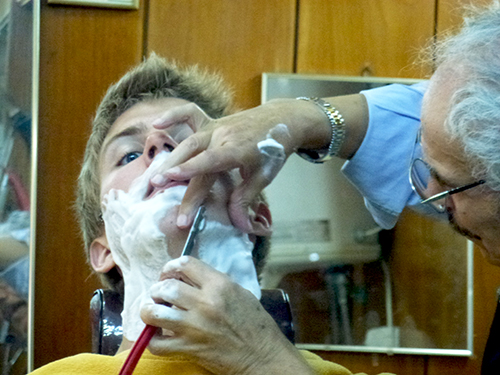 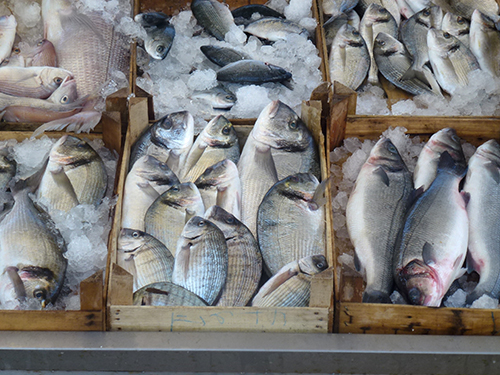