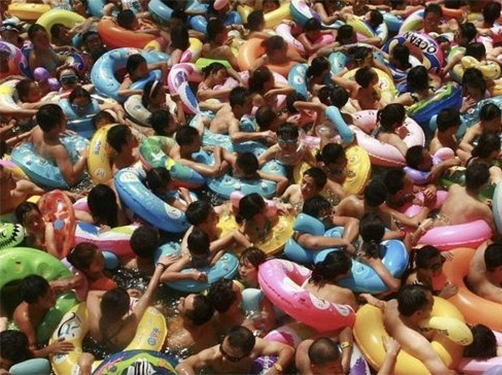 If it Looks Too Good to be True, it Probably is. 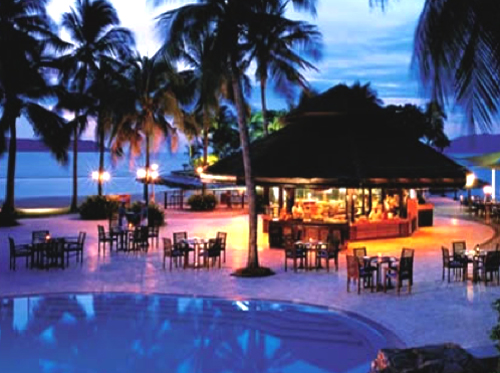 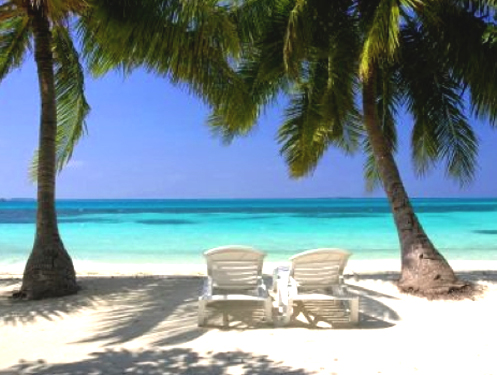 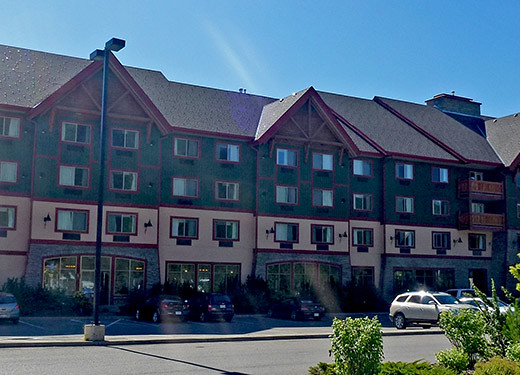 We see it every day, in the newspapers, on the Internet and especially in the glossy magazines. There is the large idyllic picture, perhaps of that amazing beach or stunning location, sometimes with that bikini-clad model in that relaxed pose, just right for the image being conjured up by the marketing spin doctors. To cap it off, the large catchphrase and that price which seems to be unbelievably cheap for the image to which it is being associated with.

And sometimes, you can strike it lucky and that travel holiday is what all the hype has cracked it up to be. Unfortunately, in a significant number of cases the disease that appears to affect the advertising of new fast cars, women's fashion and political campaigns, also affects travel destinations and holiday marketing. Quite often, when we look at destinations, we see flight and accommodation packages which are cheaper than we can get the flight for. Well the economics is simple, there is no such thing as a free lunch and in the end, you get what you pay for, otherwise, they wouldn't still be in business, would they?

I don't think anyone has ever provided a plausible reason for the discounting which these days seems to dress itself up as quality tourism. What is even worse, after we come back from our holiday, we don't even bother to remark or kick up a stink about the fact that where we stayed, or the destination that we went to, didn't come close to the glossy promotional advertising that pushed us into going on that trip in the first place.

Economics determines that to obtain the same income for any commercial venture, the two extremes are fewer guests or travellers and higher prices, or loads of travellers and lower prices. The formula for the cheap glossy trips would appear to be to herd as many people through these travel machines as possible to get the required income to make them viable. At its worst form, its a system set up by accountants with little consideration for what the traveller actually wants.

Examples are everywhere, but one I can think of straight away is a 'resort' placed on the main road from the airport to town, situated on the water's edge at a Popular tourist destination in the Pacific. The site its is situated on, is crammed with two storied buildings, all with very small, sparse but tastefully decorated rooms. Virtually no attempt was or could really be incorporated within the resort as there is no space in which this could be achieved. A small swimming pool is placed in the centre and is crowded by the surrounding buildings, not permitting a garden of any sort. Any noise around the pool at night permeates through the whole complex, all hours. For anybody spending more than a day or so, the experience would get old pretty quick, and the only answer is to get out as much as possible, go on the tours and activities on offer no matter what they cost or whether they are even worth going on. For travellers in this situation, they either have to accept a less enjoyable experience than they had originally hoped for, or they have to spend considerable money at the destination to try and make it work for them. In the end was the cheap deal really worth it !

This was also illustrated to us, travelling to Thailand with three varying aged children. We investigated a number of places to stay and found an ideal resort off the main road, located on the beachfront, but the resort itself had five large differing swimming pools surrounded by a massive amount of beautifully maintained gardens. Great care was taken to ensure that the resort was designed and decorated to suit the culture and customs of that country. There were plenty of outside restaurants nearby, and a large selection of outside activities were available. Conversely, very good friends looked on the internet and found a place down the road from us, which looked great on the website, but at best fits into the dismal category above, except the central swimming pool was surrounded by buildings four or five stories high and would rarely ever get the sun. It took them about fifteen minutes to book out, losing all their money on the booking and moving into the Resort we had researched.

Were we lucky, perhaps. On the other hand we did our due diligence, looked at a lot of options, talked to people in the know, and found one that suited us. Once found we then looked at the cost of the overall trip. When we looked back and compared it to what the REAL cost of the cheap deals were, with all the add-ons, we felt that we had come out ahead. Not only that, we all had a travel experience which the whole family still talks about today.