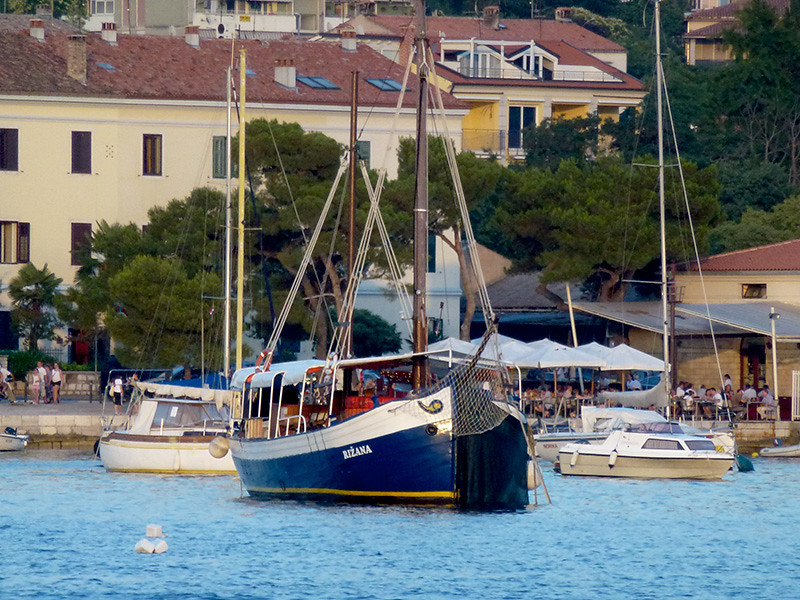 The Croatian coast and islands are a must see. 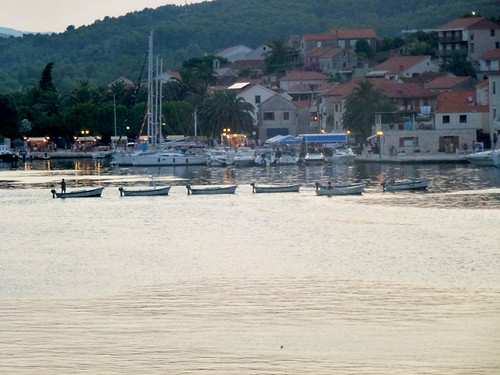 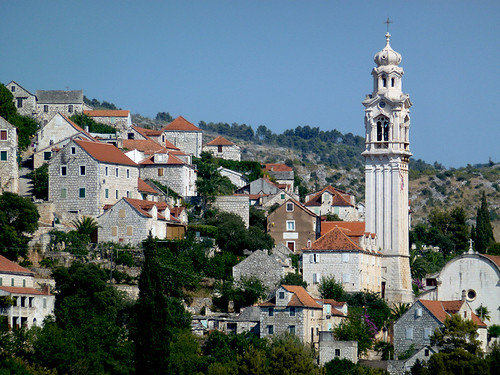 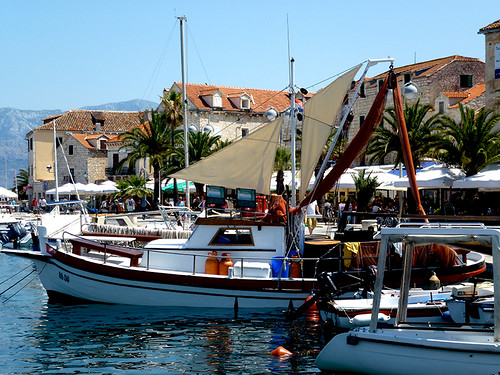 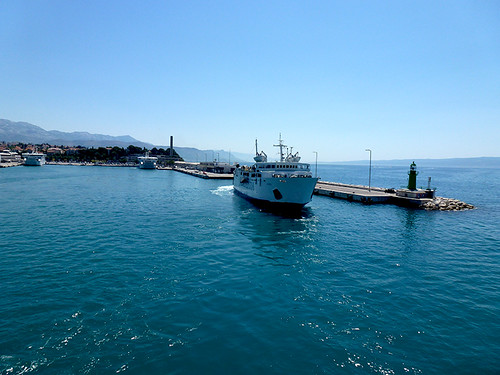 Most countries in the world have unique aspects which set them apart, and these are left engrained in your memory when all the other intricacies fade with time.

I have to admit that Italy holds a special place in my mind because it has so many unique aspects that keep floating back compared to most countries that I have visited. That was until we travelled down the coast of Croatia, which at times literally took our breath away.

This, of course, needs quite a bit of qualification. Firstly, I'm not saying that we have visited every country in the world, or even enough to make an objective statement in regard to the best and worst. Also, I'm not saying that on any points system that you could devise, that Croatia would tick anywhere near the number of boxes that Italy can. In the end its a personal thing. It's just that at so many unexpected times travelling down the Croatian coast, passing through the small fishing villages, we just had to stop and take in the vista, the atmosphere, and the people themselves. Somehow, so many occasions seemed to be almost surreal and amazing.

I have always loved travelling to Italy, and often toyed with the idea that one day I might get a small wreck of a place, which we could do up, and at the same time, be a part of and experience everyday Italian life. Of course, not an original idea and I dare say most idyllic places have been snapped up years ago. Every now and then, we come across an area that we compare to Italy and wonder what it would be like to spend an extended time living there. The provincial area of Languedoc in the south of France is one that comes close and it almost comes down to the flip of a coin. However, in the end we always seem to come back to Italy.

On a visit to Venice, one of the iconic cities in the world we decided to take a series of ferry trips down the Croatian coast with the idea of hopping between coastal towns to the various notable islands. What we found was a country that possessed one of those magical coastlines, towns that were equally enchanting to any in Italy, and a cuisine that has been loosely based on the Italian concept of the use of seasonal produce. More importantly, coastal Croatia appeared to us, to be a part of a country that is still steeped in its past and is unspoilt as yet by first world development. Further, it's people have a pride in their culture, their history and are very comfortable with their place in the world.

I suppose that just being over the Adriatic Sea, the similarities of Italian and Croatian life are not mere coincidence. Obviously, this colours my viewpoint, but differences do clearly present themselves. Society seems to be more relaxed and not so tied up in the formalities that can be inherent in Italy. Coffee is certainly present but perhaps not drunk in the excess that symbolizes everyday life in Italy. Everyone goes about their business, and things get done quietly and without any fuss. Travellers cannot help but like the people. They are extremely proud and patriotic of their country .... one that they have had to fight for and endure much hardship to achieve. They would not like being compared with Italians, or anyone else for that matter.

For anyone contemplating doing the coastal trip, getting to know the Croatian ferries is a must. The national ferry service is Jadrolinija, who has a fleet of both large and small vessels, which service most of the numerous islands off the Croatian coast. Jadrolinija can really only be described as 'the best of times and the worst of times'. The vessels seem to be well maintained equipped and staffed, and the car ferries between islands generally go to schedule and are very efficient. However, peak time on the larger long-haul passenger vessels are ill prepared for the numbers of people that they carry (although in no way are they overloaded), and experienced ferry riders bring their own bedding and food and simply camp out on the decks.

This being said, some of the most spectacular photos that I have taken on my little travel camera, have come about from walking around the decks at dawn because I couldn't sleep.

We found that, once we were off the larger vessels and started island hopping on the smaller car ferries (still not small), travelling became an exciting prospect of exploring, finding picturesque island villages, taking on the extensive swimming opportunities and simply revelling in the variety of seafood dishes that abounded. Equally interesting was the fact that each island seemed to acquire its own character and personality, and no two appeared to be the same.

Travelling around was no problem as 4WD bikes are often available for hire to traverse island interiors .... both off and on road. Almost all coastal villages had small motorized boats for hire which allowed us to investigate far and wide as well as being able to settle into a quiet bay and have a refreshing swim. The water has to be both the clearest that I have ever seen and has such a blue hue that it seems that it had been photoshopped. It is also very cold and takes some time to get used to - but travelling as we did at the end of June with temperatures into the 40's most days, it was a necessity every few hours.

The food was generally centred around seafood and seasonal vegetables, and the principle of Italian cooking adhered to.... perfect. On most nights the evening meal was able to be eaten with a wide panoramic view of the village, the harbour and the sea beyond. Wines, were perfectly acceptable, light in nature to suit the heat and extremely drinkable.

In Short, since we have been to Croatia, we have talked about the country a lot, and will no doubt be back again, and again in the future.